"I work there five days a week. I moonlight here the other two as a mechanic."

"Oh," she said uneasily. A few minutes later, they rounded a curve and he flipped on the turn indicator, then he pulled into a small clearing in a grove of trees with an old, weathered picnic table in the middle of it. Lying in the grass beside a crumbling brick barbecue was a wooden sign with faded letters carved into it that said MOTORISTS PICNIC GROUNDS. COURTESY, EDMUNTON LIONS CLUB.

He turned off the ignition and in the silence Meredith could hear her blood pounding frantically in her ears as she stared straight ahead, trying to adjust to the fact that the inscrutable stranger beside her was the same man she'd laughed with and made love with six weeks before. The dilemma that had sent her there hung over her like a stifling pall, indecision raged at her, and tears she refused to shed ached in her eyes. He moved and she jumped, her head jerking toward him—but all he was doing was getting out of the car. He came around to her side and opened her door, and Meredith got out. Looking around with feigned interest, she said, "It's pretty here," but her voice sounded strained and taut to her own ears. "I really have to be getting back though."

Instead of answering, he leaned his hip on the picnic table, his weight braced on the opposite foot, and quirked an expectant brow at her—waiting, she supposed, for some sort of additional explanation about her visit. His prolonged silence and unwavering scrutiny were tearing away at the control she was fighting to maintain. The thoughts that had screamed through her mind all day began their terrifying chanting again: She was pregnant, and about to become an unwed mother, and her father was going to be demented with rage and pain. She was pregnant! She was pregnant! She was pregnant—and the man who was semi-responsible for her heartbreak was sitting there watching her squirm with the detached interest of a scientist observing a bug wriggling under a microscope. Suddenly and irrationally furious, Meredith rounded on him. "Are you angry about something, or are you just being perverse by refusing to say anything?"

"Actually," he replied evenly, "I'm waiting for you to begin."

"Oh." Meredith's burst of fury gave way to misery and uncertainty as she searched his composed features. She'd ask him for advice, she decided, reversing her decision of a few minutes ago. Just advice, that's all. God knew, she had to talk to someone! Crossing her arms over her chest as if to protect herself from Matt's reaction, she tipped her head back, swallowing painfully as she pretended to study the leafy canopy above. "As a matter of fact, I did have a specific reason for coming here today."

"I assumed you did."

She glanced at him, trying to guess if he'd assumed anything else, but bis expression was unreadable. She returned her gaze to the leaves, watching them blur as scalding tears stung her eyes. "I'm here because—" She couldn't say the words, the ugly, shameful words.

"Because you're pregnant," he finished for her in a flat voice.

"How did you guess?" she choked bitterly.

"Only two things could have brought you here. That was one of them."

Drowning in isolated misery, she said, "What was the other one?"

He was joking, and the wholly unexpected reaction was Meredith's undoing. The dam of tears broke; she covered her face with her hands and her body shook with wrenching sobs. She felt his hands close on her shoulders, and she let him pull her forward between his thighs and into his arms. "How can you j-joke at a time like this?"

she wept against his chest, but she was painfully glad for the silent comfort he was offering with his embrace. He pressed a handkerchief into her hand, and Meredith shuddered, struggling desperately for control. "Go ahead and say it," she told him, wiping her eyes. "I was stupid to let this happen."

"You won't get any argument from me on that."

"Thank you," she said sarcastically, dabbing at her nose. "Now I feel much better." It dawned on her then that he was reacting with amazing and admirable calm and that her attitude was only making matters worse.

"Are you absolutely certain you're pregnant?"

Meredith nodded. "I went to a clinic this morning, and they said I'm six weeks pregnant. I'm also certain the baby's yours, in case you're wondering and you're too polite to ask."

"I'm not that polite," he said sardonically. Her teary aquamarine eyes snapped to his, blazing with affront at what she mistook for his challenge, and he shook his head to silence her outburst "It isn't courtesy that stopped me from asking, it's a knowledge of basic biology. I don't doubt that I'm responsible." She'd half expected recriminations, shock, and disgust from him; the fact that he was reacting with quiet, unemotional logic was incredibly reassuring and utterly baffling. Staring at the button on his blue shirt, she brushed away a tear and heard him calmly ask the question that had been torturing her for hours: "What do you want to do?"

"Kill myself!" she admitted dismally.

Her head jerked up at the reluctant smile she heard in his voice. Her brows drawing together in confusion, Meredith looked at him, struck by the indomitable strength in that rugged face, comforted by the surprising understanding she saw in his steady gaze. She pulled back slightly, needing to think, and felt a twinge of disappointment when he dropped his arms immediately. Even so, his calm acceptance of the facts had communicated itself to her, and she felt considerably more rational than she had all day. "All my choices are horrible. The people at the clinic thought an abortion was a logical choice. ..." She waited, fully expecting him to urge her to do exactly that. If she hadn't caught the imperceptible tightening of his jaw, she'd have thought him either indifferent to the idea or even in agreement with it. As it was, she still wasn't completely certain. She looked away and her voice broke. "But I—I don't think I can face it, not alone. Even if I did, I don't know if I could live with myself afterward." She drew a long, quavering breath, trying to steady her voice. "I could have the baby and give it up for adoption, but, oh, God, that wouldn't solve things. Not for me. I'd still have to tell my father I'm an unwed mother, and that's going to break his heart. He'll never forgive me. I know he won't! And—and I keep thinking of how my baby would feel, later on, wondering why I gave it away. And I know I'd spend the rest of my life looking at children, wondering if that one was mine, and if it's wondering about me and looking for me." She brushed away another tear. "I don't think I could live with the doubt or the guilt." She glanced at his inscrutable features. "Could you possibly comment on some of this?" she demanded. 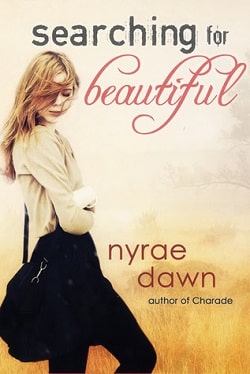 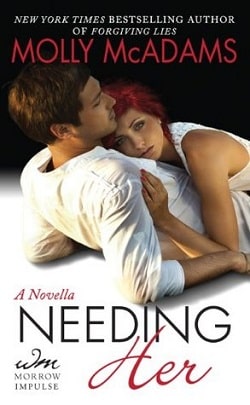 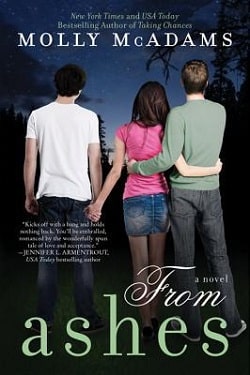 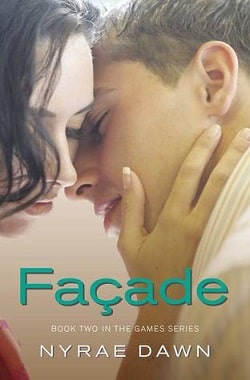 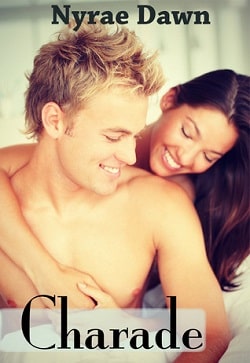 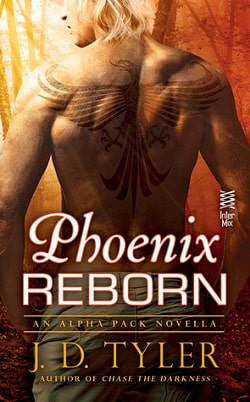 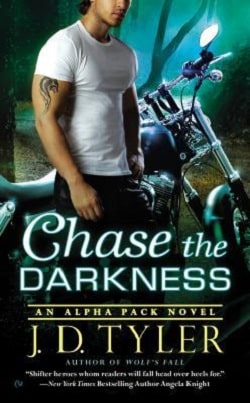 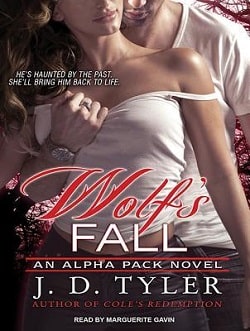