Last visited: Page 76 of The Innocent

Page 76 of The Innocent

If that was all it had been.

Yates had been looking for Rangor, Lemay, Cassandra, and that damn tape for ten years. Now there was a twist. At least two of them were dead. And Candace Potter was suddenly in the mix.

What did she know?

He cleared his throat and looked at Loren Muse. First step: Remove her from the case. So how to handle this . . . ? “You said you knew Matt Hunter?”

“You shouldn’t do the interview with his wife then.”

Loren frowned. “Because I used to know him?”

“That was in elementary school, Adam. I don’t think I’ve spoken to him since we were ten.”

“So the defense can use it.”

“You seem like a decent investigator, Muse. But every once in a while, your naïveté is absolutely startling.”

Her grip on the wheel tightened. He knew that his words had stung.

“Go back to the office,” he said. “Cal and I will take over this part of the investigation.”

“Cal? Was he that lug in Joan Thurston’s office this morning?”

They fell into silence. Loren was trying to think of a way out of this. Yates waited, knowing how to work this now.

“Look, I know the way,” Loren said. “I’ll drive you to Hunter’s house and stay outside in case—”

“Want?” Yates cut her off. “Who do you think you’re talking to, Investigator Muse?”

She fumed in silence.

“This is now a federal investigation. Most of this case, in fact, seems to lead back to Nevada. Either way it clearly crosses state lines and certainly pissant county lines. You’re a county investigator. You get that? There’s county, then state, then federal. I’ll demonstrate this with a bar graph, if you’d like. But you don’t give the orders here. I do. You’ll go back to your office and if I deem it appropriate, I’ll keep you informed of what is occurring in my investigation. Do I make myself clear?”

Loren fought to keep her voice steady. “You wouldn’t even know about Olivia Hunter being Candace Potter if it wasn’t for me.”

“Oh, I see. Is that what this is about, Muse? Your ego? You want the credit? Fine, it’s yours. I’ll put a gold star next to your name on the board, if you like.”

“That’s sure as hell how it sounded to me. Naïve and a glory hound. Quite a winning combination.”

“That’s not . . .” Yates laughed. “Are you kidding me? Fair? How old are you, Muse, twelve? This is a federal investigation into murder and racketeering and you’re worried about my playing fair with a lowly county investigator? You’ll drive me back to your office immediately and”—enough stick, a little carrot—“if you want to participate in this investigation, your current assignment will be to find out anything you can on that other whore, the black one she roomed with.”

“Yes. Find out exactly where she is, what her story is, everything you can. You will not talk to her, however, without talking to me first. If you don’t like it, I’ll have you removed from the case. Understood?”

She responded as if there were nails in her mouth: “Understood.”

He knew that she would take it. Loren wanted to remain in the loop. She’d settle for marginalized, hoping she’d make it back onto the center stage. Truth was, she was a damn fine investigator. Yates would try to steal her away when this was all over. He’d flatter her and let her have all the credit and then, good as she was, she probably wouldn’t look too closely at the details.

At least that was what he hoped.

Because so far, those who had died had not been innocent—they’d been trying to hurt him. Loren Muse was different. He really didn’t want her harmed. But as old a philosophy as it was, in the end, if it comes down to us or them, it is always us.

Loren Muse pulled the car into the lot and got out without a word. Yates let her huff off. He called Cal Dollinger, the only man he trusted with this sort of information. He quickly explained what he needed to. Cal did not need much detail.

Adam flashed on a painful memory—the hospital when Sam had meningitis. What he left out of the story he’d told Loren was Cal’s part in the nightmare. Cal, too, had refused to leave the hospital. Adam’s oldest friend had pulled up a stiff metal chair and stayed outside Sam’s door for three straight days, not saying a word, just sitting there on guard, making certain that if Adam needed anything, he’d be ready.

“You want me to go alone?” Cal asked.

“No, I’ll meet you at the Hunters’ house,” Yates said, his voice soft. “We’ll get the tape. Then we end this.”

OLIVIA HUNTER HELD IT TOGETHER until Midlife had been able to extricate her from Detective Lance Banner. Now that she was back in her own home she let her defenses down. She cried silently. Tears ran down her cheeks. Olivia could not stop them. She did not know if they came from joy, relief, fear, what. She only knew that sitting down and trying to stop them would be a waste of time.

She had to move.

Her suitcase was still at the Howard Johnson’s. She simply packed another. She knew better than to wait. The police would be back. They would want answers.

She had to get to Reno right now.

She couldn’t stop crying, which was unlike her yet understandable, she guessed, under the circumstances. Olivia was physically and emotionally spent. She was pregnant, for one thing. For another, she was worried about her adopted daughter. And finally, after all this time, she had told Matt the truth about her past.

The pact was over. Olivia had broken it when she responded to that online post—more than that, she had been directly responsible for the death of Emma Lemay. It was Olivia’s fault. Emma had done a lot wrong in her life. She had hurt many people. Olivia knew that she’d tried to make up for it, that she’d truly spent her last years making amends. She didn’t know where that put Emma on the Great Ledger in the Sky, but if anyone earned redemption, she assumed that Emma Lemay had. 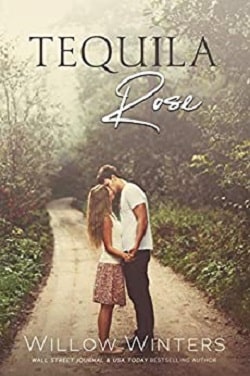 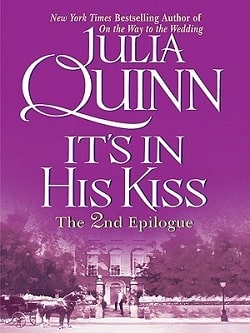 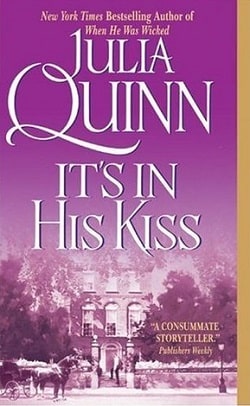 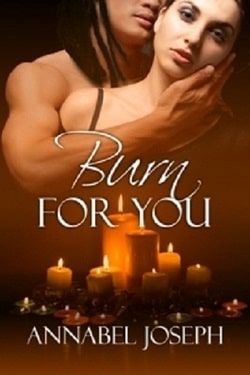 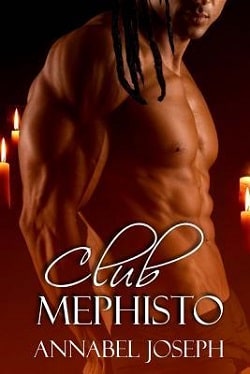