Page 30 of Conquering His Virgin Queen

She stood beneath the spray, relishing the feel of it because...because she was feeling something. For the first time in years, since even before their marriage, she was feeling something. Just as in the way she had thought the desert had once brought her to life, Odir had drawn forth a vision of herself, powerful and desirable, from somewhere she had thought buried deep. It had been incredible, and her body still vibrated with the hum of pleasure they had shared.

She felt it strengthen her. Reshape her into someone who had perhaps started to grow in Zurich. Building on those months when she had nursed a fragile confidence into being—a confidence that perhaps had led her to this very moment.

She allowed herself a moment to imagine it, to imagine what it would look like. But there were still things that Odir might never understand. Her reluctance to tell him the truth about Jarhan, the truth about her father and the hold he had over her mother, the truth of what no one else had ever wanted to see about the British Ambassador.

Odir let out a breath he hadn’t realised that he’d been holding. He’d hung up the phone on his personal concierge what felt like hours ago, all the while straining his ears beyond the clipped English accent, waiting to hear the sounds of the shower if only simply to locate his wife within the penthouse apartment.

His wife. A woman he held such different versions of within his mind. The innocent young Englishwoman, delicate and fragile. The cheating bride who had slept with his brother. The incredible woman who had come to life in his arms. So many different façades. And tonight he had broken them all, felt, touched and tasted skin, the flesh and blood beneath it, and there was no turning back.

She had been innocent. But with that realisation came the crashing sense of dread that there were still secrets. Secrets she kept from him...secrets about his brother.

What could be so bad that Jarhan would rather he believed his wife and his brother had been together? The world tipped on its axis again, and a niggling thought about Jarhan came unbidden—one he hadn’t had for years. He needed the world to stop turning. He needed to know.

He stalked through the bedroom, ignoring the stunning view, and emerged into a bathroom he hadn’t yet seen. He wondered that she hadn’t heard him, but realised that the sound of the shower had masked his footfalls. He was greeted by a sight that took his angry breath away.

He watched as the water flowed over the smooth skin of her lithe body, covering it in the way his hands and tongue had done only half an hour earlier. Need stormed through him, sending the shivers of desire that he had wanted only to inflict on her across his body.

He had to stop this. He couldn’t allow his hunger for her to take root or he would be driven to madness.

‘If you don’t tell me what is going on with my brother I will call him myself and bring him here.’

She let out a cry, turning so quickly she almost slipped on the wet tiles.

Cursing, he grabbed a towel, leaned in through the water and turned it off, paying no heed to the way his shirt sucked in the warm droplets as she jerked away from the proximity of his touch, which angered him more than he could say.

‘Cover yourself. I mean it. If you don’t tell me what is going on I’ll get Jarhan in this apartment in less than two minutes—even if Malik has to drag him here—whether you are dressed or not,’ he warned, flinging the towel at her. ‘Two minutes, Eloise. You have two minutes.’

And with that he stalked from the bathroom.

Eloise looked at the pool of black silk on the floor and although she didn’t want to put it back on she knew that it would be better than the thick white cotton towel that barely managed to cover her thighs.

From the moment Odir had issued his command it had taken only a second for her skin to turn from delightfully warm to ice-cool. But she wouldn’t allow herself to be cowed. She would meet him as his equal. 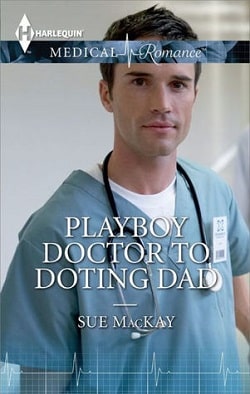 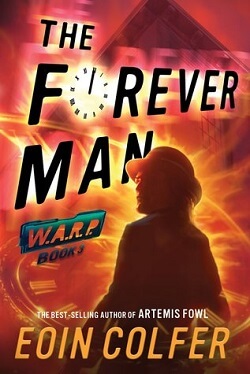