Page 5 of Conquering His Virgin Queen

But it hadn’t been. She was a bought bride—a pawn used by powerful men.

Her wedding ring slipped down her finger again. She was done waiting for her prince to come along and rescue her. It was time for the Princess to rescue herself.

Odir’s cheeks ached from fake smiles, his throat hurt from obsequious small talk and his head pounded from the pressure he’d been keeping at bay all day. He rubbed away the exhaustion from his neck. He’d been through worse, he assured himself, but then wondered whether that was actually true.

At that moment, he would have given half of his country away for a whisky.

But the ruler of Farrehed couldn’t be so uncouth as to drink whisky at an event where only the finest champagne was being guzzled by the gallon.

Odir had never quite understood why it required the spending of such large sums of money to raise even greater sums of money for charity. But then the law of diminishing returns was something he’d never held to.

‘And that was when she said that she couldn’t see it!’

Odir joined in the over-zealous laughter at the undeserving joke told by the French Ambassador. And then, instead of turning away and seeking the solitude he so badly wanted, Odir slipped into the kind of seasoned small talk that he could do in his sleep. Perhaps in the brief, heady days of his youth he had even done it in his sleep. But that had been before. Before his marriage, before his father’s grief-stricken deterioration had signalled the near absolute destruction of his beloved country, and before this morning.

And now, despite all this spectacle, all this civility, the future of Farrehed was hanging by a thread. And the only person who could help him hold on to it was the woman he’d let into his palace to wear his ring.

Behind him Odir felt rather than heard a lull in the conversation and the hairs lifted on his arms. She should never have been able to elicit such a reaction in him. He’d once thought the barriers around his heart strong enough to prevent such a thing. But she had. And she still did.

Odir watched her reflection in the glass as she made her way through the throng of people between them. The closer she got, the more eagerly he ate up the defiance that shone from the angle of her shoulders, her determined footsteps. Good. He wanted the promise of the fight she was offering him. He needed it.

He let her get almost within touching distance and then he struck.

Odir wheeled round and imprisoned her within his arms, proceeding to kiss her in a way that he had allowed himself on only a few occasions during their courtship. He took full advantage of her lips, opened partially in shock, and plunged his tongue into...

Into a heaven he’d refused to let himself remember.

As his lips carved out his domination over her he cursed inwardly. The taste of her tongue was shocking in its sweetness, her soft lips taking in every sweep of his firm command. He had meant the kiss to be retribution. He had not for one minute thought that it would be his own punishment. His entire body was on fire, and he jerked back away from her before he could get burnt.

For just a second the shock that lit her features was echoed in his eyes. Only once had he ever felt this way. On their wedding night... It had been a glimpse into the madness that might consume him whole, might tempt him to turn his back on his country’s needs.

And then he remembered what had happened two months after their wedding night...the lies and the betrayal... It was enough to return his presence of mind to what had to be done.

‘Eloise, habibti, I’m sorry. I couldn’t help myself,’ he said, with a smile so sickly sweet he wondered that anyone could believe it. ‘Even two days apart feels like...months,’ he said, through lips that still held the taste of her.

For a moment he almost hoped that she might slip up, that the hesitation he saw in her eyes would reveal her to be the fraud she truly was, but her instant reply was flawless.

‘I’m sorry that I couldn’t be on the same flight as you, darling.’

The lie slipped seamlessly from her lips, and yet again he wondered how he’d failed to notice such great skill in her throughout the months of their engagement and their brief marriage. Never mind. He would use it to his advantage and remember not to underestimate her. After all, she had managed to coerce his most loyal personal guard into doing her bidding. 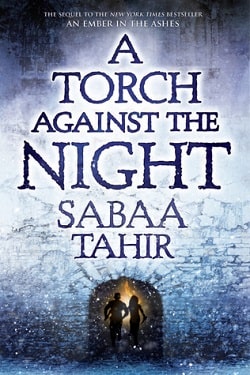 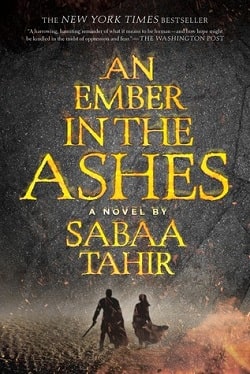 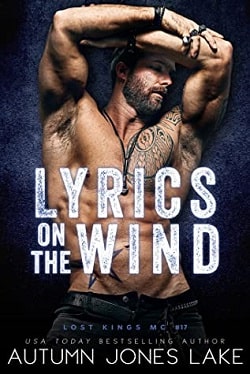 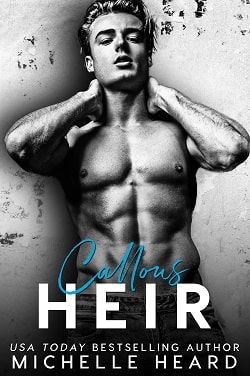