Last visited: Page 39 of This is War (Checkmate Duet 1)

“My fingers do the same thing,” she states matter-of-factly. “The only difference is I would’ve came twice by now.”

“You have a filthy little mouth, Viola Fisher, mostly filled with lies. I know for a fact it’d never be this good on your own.”

“Vibrators are a marvelous thing,” she says. “And it doesn’t talk.”

My lips twitch, my body getting hotter. “Fuck, Viola…I swear to God, if I didn’t want to taste your pussy so damn bad, I’d fuck you until you pulled your own hair out and your nails were scratched down to nothing.” I curl my fingers in deeper and push her body closer against mine, making her feel the tip of my cock against her. “You feel that?”

I hear her throat hum, eager to scream and plead for relief, but being the stubborn little priss she is, she fights it. If she’s not going to give it willingly, I’m just going to have to make her.

My hand finds her breast, and I pinch her pink, taut nipple, rolling it in between my thumb and finger. Her breath hitches once again, and I know she won’t be able to hold it in much longer. I palm her breast and squeeze with just enough force to make her release a moan.

“Ahh…” Her head falls back, and I know she’s no longer in control, no matter how much she wants to believe she is. Viola Fisher is putty in my hands.

“Mm hmm, that’s it. You’re going to come so fucking hard, princess. Let me hear it,” I say against her temple. “You need it. You’re trembling,” I say, my voice softer this time. I know she needs it as badly as I do.

“Travis…” she nearly whispers. “God, yesyesyes…” Her hips move in motion with the rhythm of my fingers.

“That’s right, princess. Take what you need. Ride my fucking fingers and take it.”

She squeezes her eyes shut and releases the loudest, sexiest moan I’ve ever heard. She squeezes her tight cunt around my fingers and soaks them completely. Being the greedy bastard that I am, I don’t give her more than a second to catch her breath before I rub her clit again. I thrust my fingers in and out, pressing harder and faster on her sensitive bud, knowing she isn’t done yet.

“Fuck, ohmygod. I-I can’t…” she mutters, her hips rocking faster against my fingers, needing the relief more than she can speak.

“Who makes you feel this way, princess?” I ask, adding pressure. “Tell me.”

She releases another moan, but ignores the question.

“I’m not letting you come until you say it.” I begin retracting my fingers, reminding her who’s in charge.

“You’re such a fucking asshole,” she hisses, her breath releasing in short waves.

I tsk at her, pulling my fingers out more. My palm squeezes her breast again, reminding her that she’s completely surrendered to me, her pleasure is mine for the taking.

“You need it, Viola…I can feel how badly you do.” I push my fingers back in just slightly, teasing her until she caves. “So tell me. Who does this to you, princess?”

“Fine, I’ll do it myself.” She reaches down, trying to remove my hand so she can give herself the relief she’s craving.

“Nice try. No amount of touching yourself would ever compare to how it’d feel when I’m touching you.” I grab her wrist and pull her hand up to her chest. “Who knew you’d be so needy?” I quip, resting my fingers back on her. “Now you want to come or not?”

“Yes,” she pleads, her jaw clenching.

“That’s my good girl.” I press a chaste kiss on her neck and work my fingers inside her, deep and fast until she’s unraveling in my arms. She clenches my fingers as my name falls from her lips.

I release her and spin her around, her face looking so damn gorgeous all flushed, hair sticking against her slick skin. She watches intently, her chest moving rapidly, as I suck on my fingers, tasting her. I lick my lips and she releases a soft moan.

“Your move, Fisher.” I grin, walking out and rendering her speechless. Point for the home team!

Travis is a dead man.

After coming at me like a starved animal, still smelling like another girl’s perfume, I should’ve pushed him away. He was with a girl seconds before finding me in the mudroom, yet I couldn’t find the strength to leave. The look in his eyes was mesmerizing, and when he took control, I couldn’t even think straight.

Not only am I pissed at myself for giving in, but the fact that he left me standing alone and naked after the best orgasm of my life makes me livid. Of course, if this were a fairytale, he would’ve carried me back to his room and held me in his arms the rest of the night, but as we all know, Travis is no fucking prince. No, Travis is a prick, and I’ll get him back if it’s the last thing I do. But I have to make sure that I play my cards correctly, act as if I’m not hurt, act as if everything is perfectly fine, so he won’t see me scheming in the background. I will be the Viola he wishes he had as I destroy him for breaking my heart so many times before. I’ll serve him bites of the poisoned apple he’s been feeding me for over a decade. 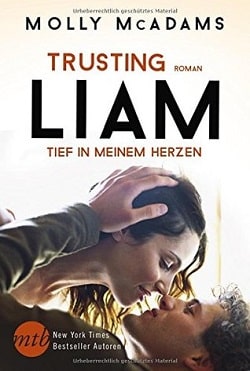 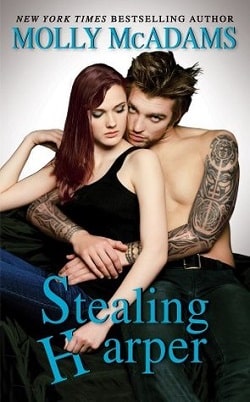 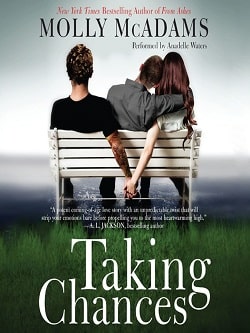 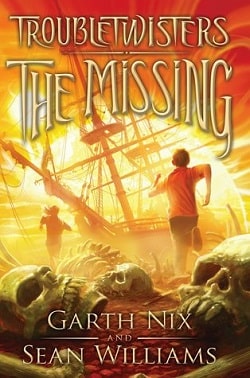 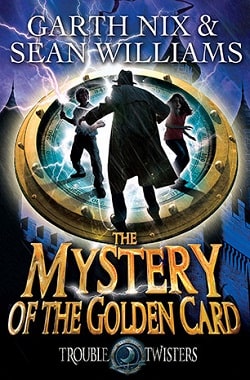 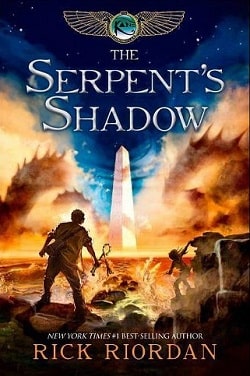 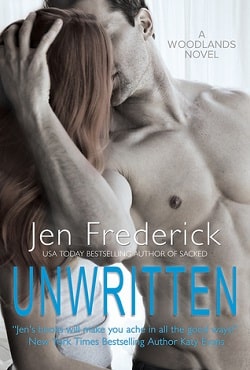 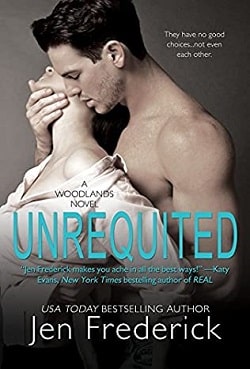