“They don’t know it’s you and I didn’t say anything. In fact, I denied it.” I sat behind my desk, needing the space and barrier between me and Leah to keep from touching her. “The truth is, I should have never let this thing get started.”

She swallowed and sat in the chair in front of my desk. Her eyes filled with tears, and I hated to hurt her, but also, I resented that she’d cry when I’d been clear from the start where I stood.

“I have too much at risk here, Leah. Too many people count on me for their livelihoods to let my dick ruin it for them.”

“In a few weeks, you’ll be done and off to your new life.” My stomach felt sick at the idea of not seeing her again. “From now on, you’ll check in with Craig and Niall for your internship. They’ll sign off on your time and write your review when you’re done.”

I didn’t want to hear what she might say. She was my kryptonite. I was powerless to resist her, so I couldn’t let her talk me out of this decision.

I stood and buttoned my coat. “I have several meetings and I’m already late to one.” I didn’t wait for a response and instead left my office. I had no meeting, so I went to the elevator, riding it to the ground floor and walking onto the streets of New York.

I’d known I was an asshole before this affair started, but now I really felt it in my bones. It was a reminder of why I couldn’t let myself get involved in emotional entanglements. I only hoped that I hadn’t ruined Leah’s ideas about love and family. While I knew I wasn’t cut out for it, I knew someday she’d make a lovely wife and have a brood of beautiful children with a man who’d truly deserved her. How I hated that that man wouldn’t be me.

A part of me knew this day would come. I supposed I was surprised it hadn’t happened sooner. And yet, as I sat alone in Sebastian’s office after he ended our relationship and then ran out, I was paralyzed with shock. It told me that I’d let my fantasy of a life and family with him take deeper root than I thought. The truth was, I’d felt certain that when I told him about the baby, he’d be happy. He’d see that he could have what he’d wanted at one time.

But I’d misread him. I’d thought he had feelings for me. I could see he regretted hurting me, but he hadn’t had any trouble letting me go. His business was first. It would always be first.

I stood up on shaky legs and managed to leave his office. I went to the ladies room to wash my face. I studied the woman in the mirror trying to figure out who she was. For the last few weeks, and even more so last night after learning I was pregnant, I lost myself in a fantasy. Today, that dream came to a crashing end.

Before I’d decided to seduce Sebastian and embarked on this affair, I was an intelligent, independent woman, getting ready to take on the business world with an MBA. I needed to find that woman again. It was more important than ever to find her because it wasn’t just me I had to think about anymore. Now I had a child to consider.

I’d planned to tell him this morning about the baby. Now, I’m wondering if I should tell him at all. My mind told me he needed to know. He had rights and responsibilities. I had no doubt he’d do his part in taking care of the child, even if it was just financially.

But my gut was telling me to cut my losses with Sebastian and walk away. While I knew I couldn’t keep him from knowing about a pregnancy since eventually my father would likely tell him when he found out, I could give myself enough time to appear like I was with another man. That’s a terrible thing to do. My conscious was right, and yet, it was clear that Sebastian’s stance on love and family was one he wouldn’t deviate from. He didn’t want any of it. While he’d do the right thing, it wasn’t what he’d want. I didn’t want a resentful co-parent involved in bringing up my child.

You don’t have to decide anything right now, I told myself. It was something my mother used to say to me when I’d get overwhelmed by my life.

I combed my hair and pinched my cheeks to put color back in to them and then headed down two floors to the marketing department.

I buried myself in my work until lunch when Niall showed up. “How about lunch, Hammond?” 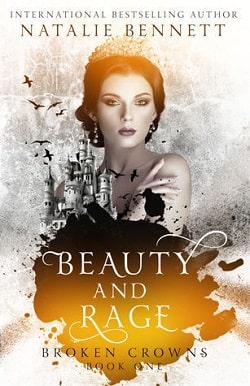 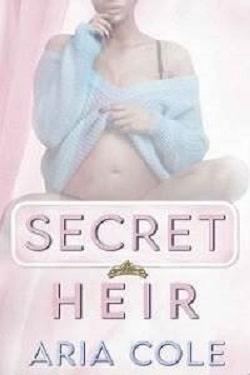 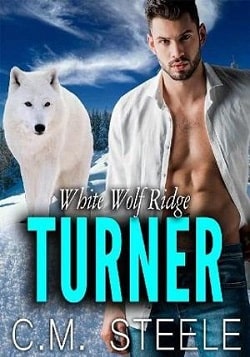 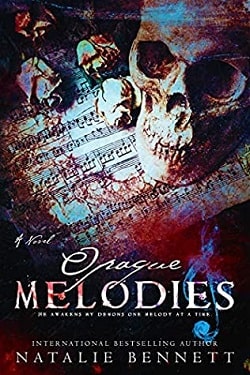 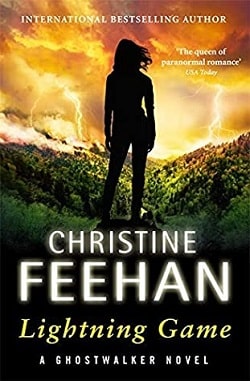 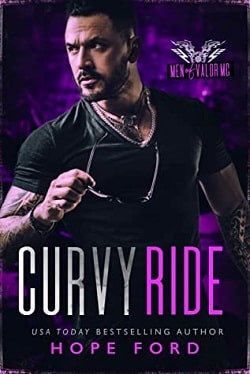 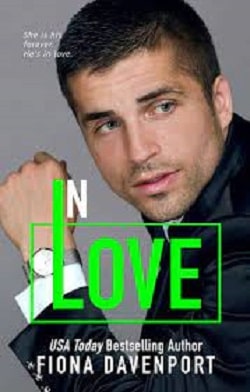 In Love (Love) By Fiona Davenport 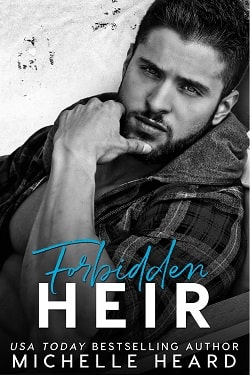