Page 8 of Doctor Next Door

“The cut’s deep,” he informed me calmly, “but I don’t think you’ll need any stitches.”

I listened intently. His voice was smooth, deep like a warm cup of hot cocoa. The first time I ever heard him speak, he had been yelling. But now, when it was just the two of us, sitting across one another in relative quiet, I couldn’t pay attention to anything else except for the rich bass notes of his timber. He sounded like the calming rush of ocean waves washing up onto the shore, or the sweet mixture of heavy rain on metal rooftops while thunder rumbled off in the distance as the accompanying beat of dancing lightning.

“And how do you know that?”

He applied a bit of disinfectant over the length of the cut, the rubbing alcohol stinging painfully. I instinctively tried to pull away, but he held firm.

“Because I know,” was his simple response.

“You’re a man of many mysteries, I see.”

“I like to think so. The ladies at the old folks’ home certainly dig the façade.”

I giggled, raising an eyebrow in amused confusion. “Did you just make a joke? Did that just happen? I didn’t think that was possible.”

“What? Can’t seniors have a sense of humor, too?”

“How do you know I’m not a standup comedian?” he questioned. “You could be insulting my very being.”

“Are you a standup comedian?” I retorted.

A laugh rose up from my chest and bubbled past my lips. “Well, that’s a relief. I’ve never been fond of dry humor.”

“Seems to be working on you just fine,” he chuckled. There was a warmth in his voice I’d never heard before. He seemed like an entirely different person when he wasn’t grumpy and yelling over something as trivial as music playing a bit too loud. He shuffled through his first aid kit, which was stuffed to the brim with supplies, and located a clean bandage. He applied it right away, placing enough pressure on the cut to finally stop the bleeding.

“I’m sorry we keep meeting like this,” I mumbled quietly, only partially joking.

“Yes, you’re proving to be quite disruptive to my daily routine.”

I frowned, the smallest wave of guilt washing over me. “I’m sorry. I swear, I’m not usually like this. I promise not to cause you any more problems.”

He waved his hand dismissively. “That was a joke.”

“Oh,” I sighed with relief.

“I guess I need to work on my sense of comedic timing.”

“Edgar?” I echoed with a light laugh. “Are we still making old man jokes?”

“No. That’s actually my name.”

I blanched, my breath catching in my chest. The look in his eye told me he was being dead serious. “Oh, shit,” I hurried. “Sorry. I didn’t mean–”

Edgar laughed. Really laughed. His head tilted back and his smiled so wide that the corners of his eyes creased. The sound of his voice was booming, deep, and entirely hypnotizing. It left a giddiness in my chest that I couldn’t explain.

“It was my grandfather’s name,” he said gently.

“You were named after him?”

“So you’re Edgar the Third?”

“You make it sound super regal, but yes.”

“Well, it’s nice to meet you, Edgar the Third.”

We stayed where we were for a moment, eyes locked on each other. The silence that fell over our shoulders wasn’t awkward in anyway, which was amazing considering our less than amicable start. It took me a few moments longer to realize that Edgar was still holding my hand, and that I was making no measurable effort to move away. There was just something about his presence that had me intrigued, too fascinated to leave. I found myself tracing the outline of his strong arms with my eyes, momentarily falling on his wide chest and fixated on the tightness of his dark grey t-shirt. I was wrong before when I thought Edgar looked handsome. Now that I really had a good look, he was gorgeous.

God, he looked like he could pick me up like I weighed nothing at all. He was nothing like Todd. By comparison, Edgar was a giant. Todd was scrawnier, shorter, and insecure in a way that was only obvious after I’d left him. Edgar, on the other hand, had a quiet confidence about him. It radiated off of him through his straight posture, his keen eyes, his steady words. Sure, he was a little rough around the edges, but I could tell there was a depth to him that was worth exploring. For the briefest moment, I wondered if this was the last time I’d be graced with another run-in.

“I think you’re good to go,” he said after a while, voice softer than I’d ever heard.

I rose slowly from where I lay on his couch and took my hand back, gingerly rubbing my hand over the bandage. My cheeks felt incredibly hot and my throat was inexplicably dry. 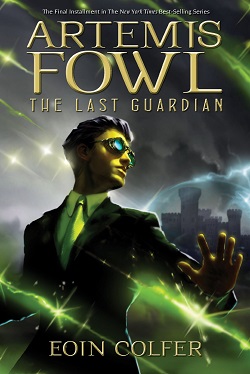 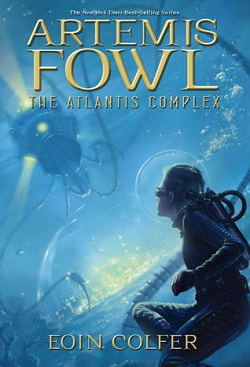 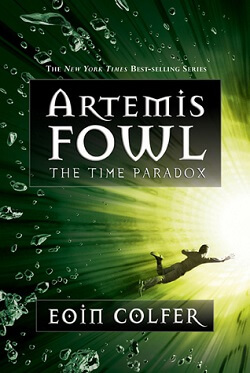 Loving The Enemy By Jordan Silver

The Billionaire's Baby By Helen Cooper

One Bride for Three Firemen By Jess Bentley