Page 4 of Rags to Riches Baby

Okay, so maybe Lucy was pretty. But that was it. Just pretty. Nothing spectacular. Certainly nothing like the elegant, graceful women that usually hung on his arm at society events around Manhattan. She was more like the cute barista at the corner coffee shop that he tipped extra just because she always remembered he liked extra foam.

He couldn’t imagine her rubbing elbows with the wealthy and esteemed elite of New York City. There was new money, and then there was the kind of person who never should’ve had it. Like a lottery winner. That was a fluke of luck and mathematics, but it didn’t change who the person really was or where they belonged. He had a hard time thinking Manhattan high society would accept Lucy even with millions at her disposal.

His stepmother, Candace, had been different. She was young and beautiful, graceful with a dancer’s build. She could hold her own with the rich crowd as though she’d always belonged there. Her smile lit up the room and despite the fact that she was more than twenty years younger, Oliver’s father had been drawn to her like a fly to honey.

Oliver looked up and noticed his driver had arrived back at his offices. It was bad enough he had to leave in the middle of the day to deal with his aunt’s estate. Returning with fifty thousand in his pocket was hardly worth the time he’d lost.

“Thank you, Harrison.” Oliver got out of the black sedan and stepped onto the curb outside of Orion headquarters. He looked at the brass plaque on the wall declaring the name of the company his father had started in the eighties. Tom Drake had been at the forefront of the home computer boom. By the turn of the new millennium, one out of every five home computers purchased was an Orion.

Then Candace happened and it all fell apart.

Oliver pushed through the revolving doors and headed to his private elevator in the far corner of the marble-and-brass-filled lobby. Orion’s corporate offices occupied the three top floors of the forty-floor high-rise he’d purchased six years earlier. As he slipped his badge into the slot, it started rocketing him past the other thirty-nine floors to take him directly to the area outside the Orion executive offices.

Production and shipping took place in a facility about fifteen miles away in New Jersey. There, the latest and greatest laptops, tablets and smartphones produced by his company were assembled and shipped to stores around the country.

Everyone had told Oliver that producing their products in the US instead of Asia or Mexico was crazy. That they’d improve their stock prices by going overseas and increase their profit margins. They said he should move their call centers to India like his competitors.

He hadn’t listened to any of them, and thankfully, he’d had a board that backed his crazy ideas. It was succeed or go home by the time his father handed over the reins of the company. He’d rebuilt his father’s business through ingenuity, hard work and more than a little luck.

When the elevator doors opened, Oliver made his way to the corner suite he took over six years ago. That was when Candace disappeared and his father decided to retire from Orion to care for their two-year-old son she’d left behind.

Oliver hated to see his father’s heart broken, and he didn’t dare say that he’d told him so the minute Candace showed up. But Oliver had known what she was about from the beginning.

Lucy was obviously made from the same cloth, although instead of romancing an older widower, she’d befriended an elderly shut-in without any direct heirs.

His aunt Alice had always been different and he’d appreciated that about her, even as a child. After she decided to lock herself away in her fancy apartment, Oliver gifted her with a state-of-the-art laptop and set her up with an email address so they could stay in touch. He’d opted to respect her need to be alone.

Now he regretted it. He’d let his sister’s endorsement of Lucy cloud his judgment. Maybe if he’d stopped by, maybe if he’d seen Lucy and Alice interact, he could’ve stopped this before it went too far.

Oliver threw open the door to his office in irritation, startling his assistant.

“Are you okay, Mr. Drake?” Monica asked with wide eyes.

Oliver frowned. He didn’t need to lose his cool at work. Letting emotions affect him would be his father’s mistake, and look what that had done. “I am. I’m sorry, Monica.”

“I’m sorry about your aunt. I saw an article about her in the paper that said she’d locked herself in her apartment for almost twenty years. Was that true?”

Oliver sighed. His aunt had drawn plenty of interest alive and dead. “No. Only seventeen years,” he said with a smile. 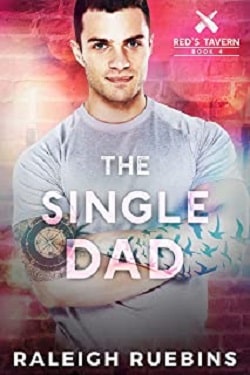 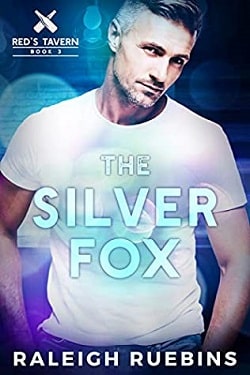 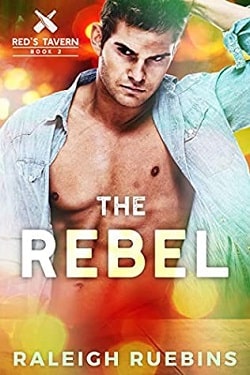 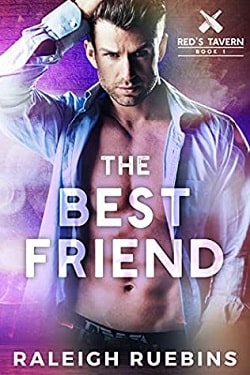 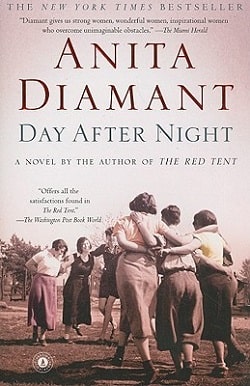 Day After Night By Anita Diamant 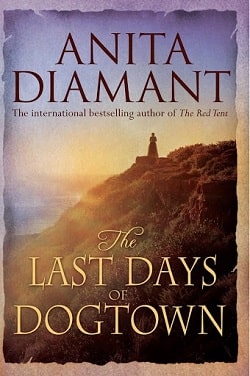 The Last Days of Dogtown By Anita Diamant