It’s been years, but I recognize Todd by face and voice. He comes closer, but Joshua remains as we both lower our arms to our sides. The grin on his face is as youthful and full of resolve as it ever was, but also genuinely happy. “Hey, Chloe. It’s good to see you.” We hug like the friends I always considered us to be back then. “Josh and I were just talking about you.”

My gaze moves back and forth between the old friends, and I say, “I hope all good.” Eyeing his jacket and realizing their friendship endured long past us doesn’t make me sad, but happy for Joshua. To know he had support during . . . those years, makes me happy for him. “You work here as well?”

A thumb is stabbed toward Joshua. “Yeah, I’m this guy’s sous chef.”

Joshua says, “Through thick and thin.”

Todd crosses his arms over his chest. “I know you have other priorities right now, but you also have a kitchen to run that was already a cook down. What’s the plan, Chef?”

Reality isn’t just found in street noise and busy sidewalks. It’s found in obligations and commitments. “It’s okay.” I touch his fingers while our hands stay apart. “You go to work, and we can see each other another time.”

“That’s not what I want at all.” He’s not shy about holding my hand. The heat exchanged is just as fiery as it ever was between us. Where our tattoos come together is an added inferno I’ve only felt with him. Together, we were always so combustible.

And I guess one day, we did just that.

Backing back toward the alley, Todd says, “I need to get back in there. I’ll hold down the restaurant.”

The strain of debate isn’t only heard in Joshua’s voice but seen in eyes. Running his hand through his hair, he finally says, “I know you can handle the kitchen, but Lola will flip out.”

“Don’t worry. I got your back.” Just before he disappears into the alley’s shadow, he says, “Go. I know how to handle Lola.” Pointing at Chloe, he adds, “Good to see you again.”

When Joshua turns back to me, his eyes start mapping the features of my face. “We never have.”

He’s right. It was never about locking us into expectations of others. We existed almost to defy them. How we felt about each other back then was overwhelming. There were no easy answers to us because we never knew the question. We only knew what we felt, and what I felt for this man was everything. If I can recapture what we were for just one night, I’ll take it. “What do you think about having one night without our past coming back? What if—”

“Kind of wild, don’t you think?” A smirk slides into place as his hand takes ownership of my waist, making me want to be reckless with him at least one more time. This line of thinking goes against everything I was taught, against everything I’m used to. But it’s right in line with the best time in my life. My happiest time. “Tonight isn’t about the past.”

“It’s about right now.” Right now, the loneliness I try to hide inside isn’t lying in wait to hit me when I’m down. I don’t feel it at all. That’s not because of the lack of opportunity. Trevor proved that. It’s because the man in front of me is the only one who can make that feeling dissipate. Good or bad, Joshua Evans still owns my heart. And until the day he doesn’t, I’ll never be able to move on.

Bringing my hand to his lips, he places gentle kisses on each finger. With the warmth of his chestnut eyes on me, and his lips still pressed to my skin, he says, “We’ve gone and done it now, Doc.”

“We sure have.” Looking past him down the sidewalk, I watch as the door to Salvation opens, and then eye Joshua again. “What do we do now?”

Lola’s voice carries into the night air as she tells Trevor to get out. Grabbing my hand, Joshua waggles his eyebrows and signals to the alley. “Let’s hide.” We run to the corner, past the smoker, and duck into the shadow of the side of the building. With my back pressed to the brick and him pressed to me, our breath is shared and our faces mere inches apart. A flame burns bright in his irises. When my chest rises, his hands land above my head as if he needs to grip onto the brick to keep from doing wicked things to me. “What do you want to do?”

I’ve never wanted to sex in public, but the way he’s looking at me like he could devour me alive has me considering the possibility. Not letting the passion I have for this man overrun my better senses, I say, “I want to go somewhere private.” 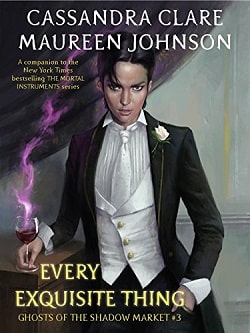 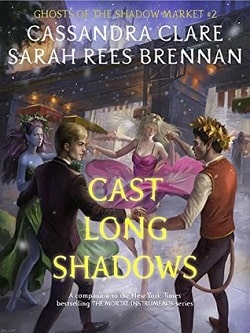 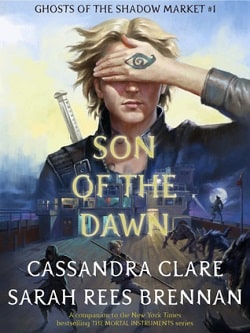 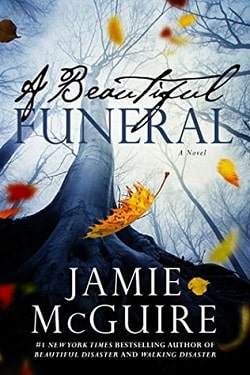 A Beautiful Funeral (The Maddox Brothers 5) By Jamie McGuire 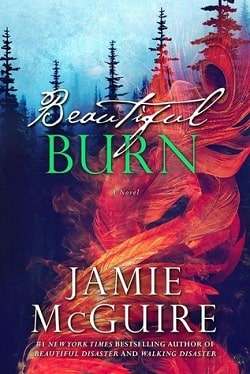 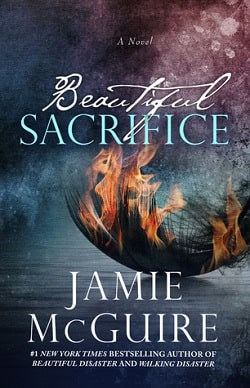