As I hit the elevators, the defense attorney meets me there. He’s in his sixties with a thick beard and a potbelly. He’s looking pissed, and I’m not even sure why. Technically he didn’t lose. His client realized that we had more against him than he could talk himself out of. “You’re one hell of a smooth talker, but you better be careful because I’m not the kind of guy who likes to be shown up by a kid.”

I stand my full height, towering over him. Without raising my voice, I give him one warning, “Don’t threaten me, grandpa. I’m not a fucking kid, and I’m not the kind of guy to piss off.”

“I have friends—if you get my drift.”

I chuckle, fixing my cuffs before adding, “I have friends and they call me Beast for a reason. Now, unless you want a formal complaint made against you, stay away from me.” He takes a step back, and I get onto the elevator. Who the hell does that asshole think he is? I don’t know, but I’m sure as fuck going to do my research.

In all my years, I’ve never had a lawyer outright threaten me before. It’s almost comical that he thinks I’m that easy to back down. I give a call to Cyber, pulling in a favor. “Sure, I’ll get everything on him by tomorrow.”

When I walk into the bar, I hear Jackson ask, “And who are you?” My blood instantly boils, turning to the steam I swear is coming out of my ears. I don’t give a fuck if he’s the VP of the Steele Riders and Boomer’s brother. I’ll kick his fucking ass.

Boss answers, “This is Mary, my new hire.”

“And off fucking limits,” I snarl stalking toward the bar, giving Jackson a warning glare. Friend or not, if he makes a move, I’ll butcher him.

“Beast, beer?” Mary says, narrowing her eyes at me. She looks surprised to see me—pleasantly surprised.

“Yes, my sweet felony.” Fucking, hell, I’m asking for trouble. A deep blush slips over her face. She’s fucking beautiful with her long black hair in a thick braid hanging over her shoulder, looking good enough to eat. My cock throbs against my zipper. I’m glad I slipped on my suit jacket after getting out of my truck. My dick imprint would be on display otherwise.

“What are you doing here? It’s only twelve.” A level of suspicion crosses her face as she slides the beer to me. Does she think I don’t trust her, and I’m checking up on her? I guess that’s what I’m doing, but that’s not why. I need my fix. I have to see her. More than that, I want to taste her. From head to toe, I want to lick every inch of Mary.

“He took a guilty plea,” I answer, knowing I’m so guilty of lusting after my poor, sweet woman.

“That’s awesome. Congrats.” The bubbly way she says that goes straight to my balls. I picture coming home to tell her I’ve destroyed another defense and getting that sexy smile tossed my way. I’m holding the beer tighter than is smart, but I can’t fight this hunger for her.

“Thanks.” I take a long drink from the bottle and set it back on the table. The distraction of Jackson arguing with Penny helps me cool the burning need. I take the scene in and know that Jackson’s got it bad for his client.

Penny and I haven’t met officially, but now is not the right time to make introductions. From what I can see, Jackson’s about to flip her ass over his shoulder. And yep, she’s upside down and being carried out of the bar.

“Another one bites the dust,” Boss says, chuckling and cleaning up their drinks from the bar.

“Absolutely.” I turn back in my chair and stare at Mary. “How’s it going?”

“It’s okay. I’m not sure I’m cut out for this, but Boss has been sweet about it.”

“Sweet?” I bite out, whipping my head toward Boss. He’s drying some glasses, but he lifts his hands as if I’ve got a gun pointed at his ass.

“Relax, killer. She’s old enough to be my kid.”

She smiles at me, calming down the jealousy. Double-teamed, I relent and drink the rest of my beer.

“So, don’t you have to spend more time on the next case?”

“Not yet. First, we have to get the sentencing phase of the trial over with and then I can set up the depositions this coming week, but I’m not going to trial for another month We have to check the calendar and schedule it. There’s so much to do from one case to another and every defendant has their day in court, so the calendar can be really full.”

“Nice.” She fidgets, biting her bottom lip, waiting for me to say something else, but I can’t stop staring at that mouth of hers. I miss kissing her. 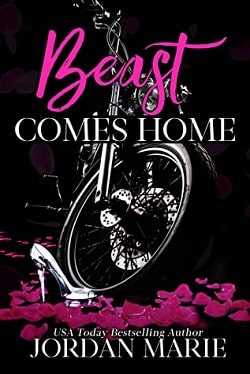 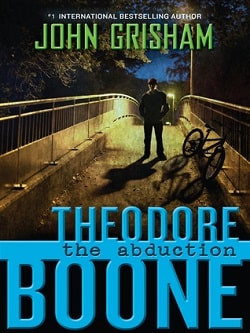 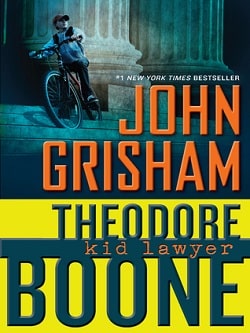 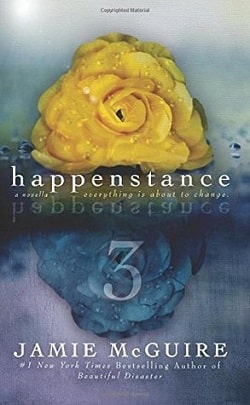 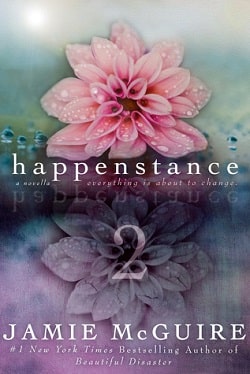 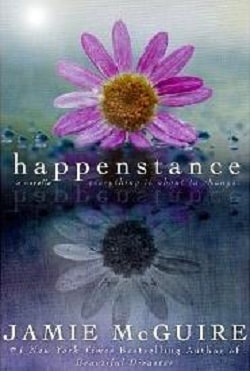 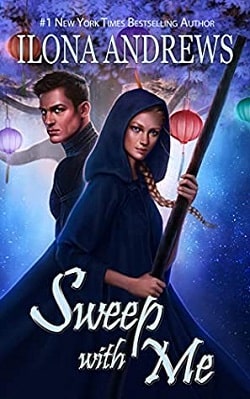 Sweep with Me (Innkeeper Chronicles 4.5) By Ilona Andrews 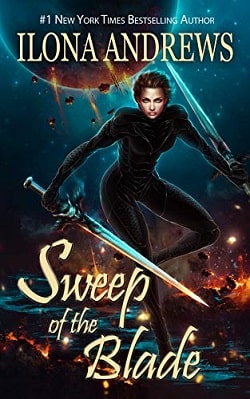 Sweep of the Blade (Innkeeper Chronicles 4) By Ilona Andrews