I pull back and tell him, “You’re amazing.”

he gives me a soft smirk. “That is the general consensus.”

he sets my feet on the floor but keeps his arms around my waist. “Good. Then you’re going to let me put three locks on the door of whatever apartment you decide to move into. And a chain.

And a dead bolt.”

Drew slowly steps forward, backing me up toward the bed.

“And you’re not going to bitch when I have a security system installed.”

We take another step together, almost like we’re dancing.

“I’m thinking about buying you one of those ‘I’ve fallen and I can’t get up’ necklaces too.”

My eyes squint as I pretend to think about the idea. “We’ll talk about it.”

The back of my legs make contact with the bed frame.

“I’m also going to come to every doctor’s appointment with you.”

“I didn’t for a second imagine you wouldn’t.”

Drew cups my face in his hands. “And one day, I’m going to ask you to marry me. And you’re going to know it’s not because you’re pregnant, or because of some misguided attempt to keep you.”

Tears spring into my eyes as we gaze at each other.

In a rough voice, he continues, “You’re going to know I’m asking because nothing would make me prouder than to be able to say, “This is my wife, Kate.” And when I do ask, you’re going to say yes.”

When I nod, one tear trails down my cheek. Drew wipes it away with his thumb as I promise, “It’s a sure thing.”

And then he’s kissing me, with all the passion and desire he’s held in check the last two days. Drew cradles my head as we fall on the bed together. Then I arch up, and heat spreads across my stomach and down my thighs as I rub myself against where he’s already hard and ready.

Because I have really fantastic ideas for either one.”

I open my legs wider, nestling Drew between them. “It’s definitely make-up sex, maybe a little bit of take-a-break sex. And a whole lot of last-day-in-the-apartment sex. That’s a lot to cover—so it’s going to take a really, really long time.”

Drew smiles. And it’s his boyish, delighted smile—one of my favorites—that only comes out on very special occasions.

“I adore the way you think.”

And we don’t leave the bed for the rest of the day.

So . . . I’ve gone back to church. Every week. Sometimes twice a week.

Long time no see. Miss me? Judging from the “I’d like to shove your dick in an automatic pencil sharpener” look on your face . . .

I’m guessing that’s a no.

Still pissed, huh? Can’t say I blame you. It was a solid three weeks before I could look at my reflection in the mirror and not want to kick my own ass. In fact, one night I was out with the guys celebrat-ing a massive deal Jack closed, and after one too many shots of Jäger, I begged Matthew to punch me in the nuts as hard as he could.

Because I couldn’t stop seeing the look on Kate’s face when she walked in the door that horrible night. It replayed in my head over and over, like one of those awful films on cable that’s constantly on, but no one ever watches.

Lucky for me, Matthew refused. Even luckier is that fact that Delores wasn’t with him, since I’m sure she would’ve been more than happy to oblige. Yeah—the list of asses I’ve had to kiss over the last few months is long. Assembly-line worthy. Kate, Delores, Carol, my father, Alexandra . . .

I stocked up on lip balm—didn’t want to chafe.

You’ve missed a lot. I’ll try and fill you in.

What do you know about rebuilding years? Every great baseball team has them. hell, the Yankees have one every other year.

The goal of a rebuilding year isn’t to win the World Series. It’s to develop your strengths, recognize your weaknesses. Make your team solid . . . strong.

That’s what those weeks were like for Kate and me after she moved the f**k out. It didn’t take her long to find a new apartment.

One bedroom, furnished, decent part of town. It was small . . . my sister called it quaint. If I was being objective, I’d say it was pretty nice.

But objectivity’s not exactly my strong suit, so it was a dump.

That first Monday when Kate and I returned to work wasn’t pleasant. My father hauled us into his office and sat us both down for The Lecture.

It’s a punishing technique he developed during my teen years, when he realized smacking me for my transgressions wasn’t as effective as it used to be. The old man’s a talker—Wendy Davis has got nothing on him—and he could go on for hours. There were times when I actually would’ve preferred him to hit me; it would’ve been so much easier.

The long verbal flogging he employed that particular day with me and Kate involved words like “disappointed” and “bad judgment,” “immaturity” and “self-reflection.” 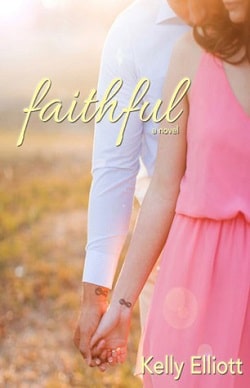 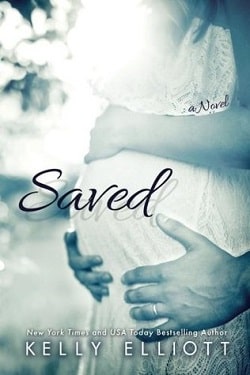 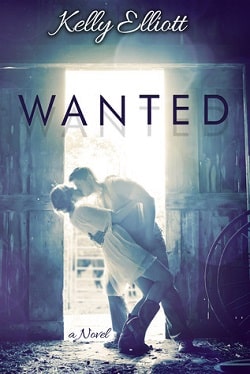 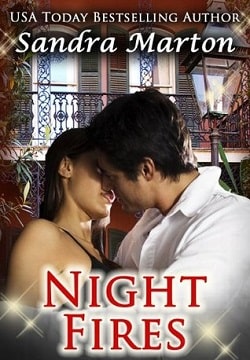 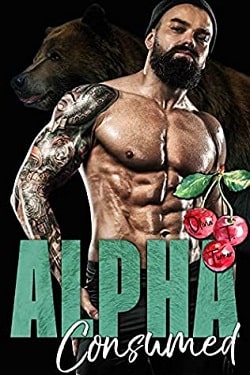 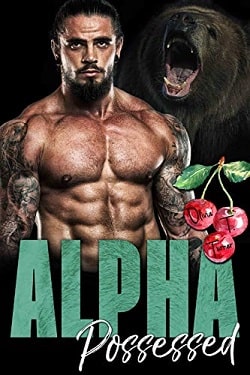 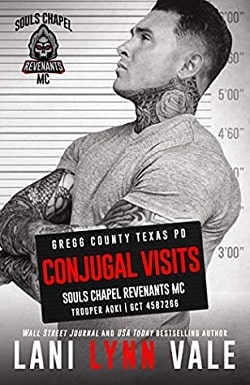 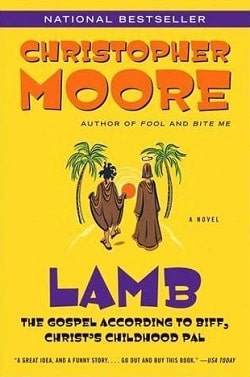