Thor looked at me and I swear he looked a bit anxious, like he was waiting for me to take him home. He stretched back, his long legs sticking out like logs before him. When he came back up, he gave a soft woof, as though telling me it was time to get going.

I was disappointed that I’d not found the famous grove of trees where Mama said the picking was ripe. But I wasn’t discouraged. The Marion National Forest had lots of trees, and my tree was just sitting there waiting for me.

I just had to find it.

I continued down the forest path for what seemed like miles dragging that wobbly, rusty wagon behind me; then I saw the tree. It wasn’t a great tree, I knew that at first glance. Its branches were spindly and few. But little acorns were on some of the branches and it was taller than me by half. It stood straight in an open bit of earth. Suddenly a shaft of sunlight broke through the clouds and shone smack on the tree, as if God Himself was pointing it out to me.

“That’s good enough for me,” I told Thor, and reached for my father’s ax. It took more whacks than I thought it’d take to fell that puny tree. I was sweating by the time I’d dragged it onto the wagon. I put my hands on my hips, breathing heavily, and inspected the situation. The top half of the tree fell out of the wagon and dragged on the ground. I scratched my head, worried now. How was I going to get it home? I wondered. I hadn’t planned on how to keep the darn tree in the wagon as I pulled. I should’ve brought a bit of rope. There was nothing for it but to choose—the tree or the wagon. I couldn’t pull both.

“I can come back for the wagon,” I told Thor. “But we need to get the tree home today. Tomorrow’s Christmas!”

I dragged the trunk of the tree off the wagon and let it fall to the earth. Then I grabbed my backpack and slipped it over my shoulders. I wanted to eat more of those nuts, but I didn’t want to waste any more time. Taking a deep breath, I bent to grab hold of the base of the tree. Suddenly Thor gave a loud bark and, like a bolt of lightning, took off into the woods.

“Thor!” I called out, dropping the tree. “Thor, come!” He didn’t return. I could no longer see him, but I heard his barking fainter, farther in the woods. He’d probably cornered a squirrel or a raccoon, I thought as I took off after him into the deep woods. Please, God, don’t let it be a bear. No matter what it was, I couldn’t lose my brother’s dog!

I am sorry for him; I couldn’t be angry with him if I tried. Who suffers by his ill whims? Himself always.

I couldn’t remember when I’d last slept so late. I was up most of the night staring out the window while Alistair slept it off. I only went to bed in the early hours of the morning.

Alistair had been a handful; he usually was whenever he got drunk. Which wasn’t too often, thank heavens, but when he did tie one on, it was a doozy. I finally got him soaking in a hot tub while I supplied him with aspirin and glass after glass of water. I would have been furious except that he’d wept. He felt so desolate, so worthless, coming up short at Christmas. I watched as he sat slump-shouldered in the steaming tub as all his sorrow, frustrations, and disappointment drained out into the water. When he was spent, I’d helped him from the tub, dried his wet skin, buttoned his pajamas, and brought him into our bed.

I couldn’t sleep. I sat on the edge of my bed in a kind of stupor, wondering how everything had gone so wrong. I was sad for my husband. He’d been treated shabbily by the woman who’d hired him. No doubt the woman was using the checklist as an excuse to stingily hold on to her dollars until after Christmas. It was unforgivable. Coldhearted. Cap didn’t deserve that treatment. No one could have worked harder, and with more pride in his work, than Alistair McClellan. Ask anyone.

I thought about all this and more in those angst-filled wee hours of the morning when all seems bleak. Only the bad thoughts, the worries and regrets, emerge in the middle of the night, like snakes when the sewers back up. I grew cold and my eyelids drooped heavily. I sighed wearily and lay down in my bed. I only knew that if I didn’t get sleep, I’d face the new day less able—tired and cranky.

It was late when I fell asleep, and late when I awoke. The sun poured in from the open curtains and I had to use a hand as a shade while I opened my eyes.

I turned my head toward the gravelly voice to see Alistair lying beside me. He was on his back and turned his head on his pillow to watch me. It was the same face I’d known for so many years, but his eyes were red, his stubble was dark along his jaw.

I felt a surge of disappointment. “I’m surprised you are,” I told him tersely.

“I’d be dead if it weren’t for your tender ministrations.” He looked away. “The way I behaved last night, I didn’t deserve them.”

I wasn’t sure that he did but kept my tongue.

“I’m sorry for getting drunk. I know that’s no answer. I was just so angry.” He emphasized the word angry, indicating to me the wound was still fresh. “I needed to douse the flames.”

“What she did to you was wrong. She’ll get hers; her kind always do. But it’s only money. She’s a cheater, a skinflint, a conniving . . . well, you know. But we’ll leave it there. Don’t bring that woman in my home. Don’t give her the power to ruin our Christmas. Because she can’t do that. Only you can.”

Alistair lay quietly for a moment, and I wondered if he’d respond. I sighed and looked up at the ceiling, my arms straight at my sides. We lay beside each other but not touching. The distance between us felt vast.

“You didn’t ask for my forgiveness.”

He laughed shortly. “Wife . . .” He rose up on his arms to stare down into my eyes. “Will you forgive me? For without your forgiveness, the holidays mean nothing. Your love is all I need.”

“Husband”—I slipped my arms around his neck—“I love you. And, yes, you’re forgiven.”

He bent to kiss me, but I laughed and turned my head and pushed him away. “But I won’t kiss you smelling like a distillery. You stink, my love, and there’s no easy way to say it.”

Alistair fell back on his pillow with a groan. “I feel like death warmed over.” He pointed at me. “And don’t tell me I deserve it.” 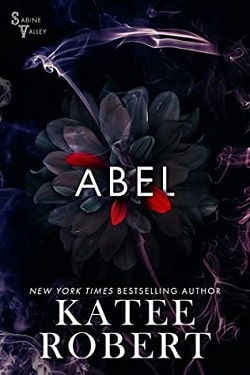 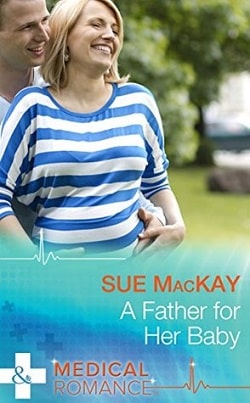 A Father for Her Baby By Sue MacKay 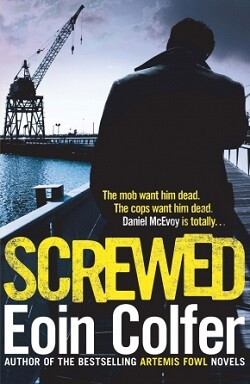 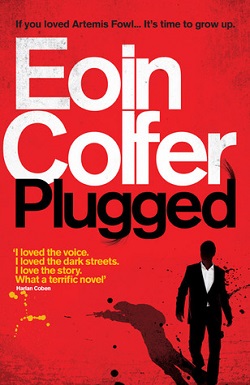 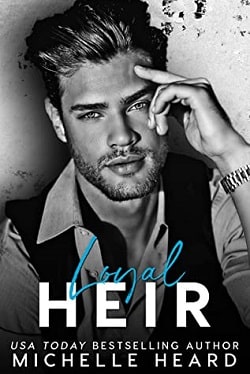 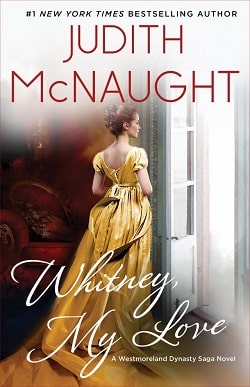 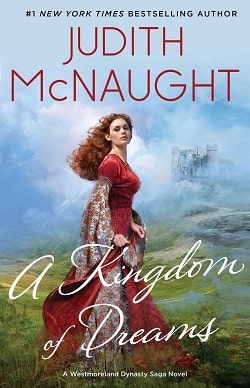 A Kingdom of Dreams (Westmoreland Saga 1) By Judith McNaught

My Roommate's Dad By Flora Ferrari