Last visited: Page 6 of The Werewolf Prince and I (The Moretti Werewolf 1)

The sound of my name on his lips seems to work like a key, unlocking the chains of restraint and common sense between us.

He makes me want to forget all the rules I’ve made for myself and just have sex with him right this very minute. I’ve never felt this way before, and it’s a feeling that I don’t ever want to lose. It’s only now I understand why some women so desperately beg for a man’s touch.

I know I should struggle and pull away. That would have been the sensible thing to do, if not the right one, but I can’t. It’s impossible. He’s irresistible. My first taste of lust is unquenchable. My hands rush all over him, and I can’t help but moan when I finally know how his hair feels like.

Domenico Moretti doesn’t stop kissing me, and he’s a master at it, knowing exactly when to go soft and when to go deliciously rough, his lips and tongue dancing in a way that makes my head swim and my body become more and more pliant in his arms. He is my sculptor, and I am his clay. The sensual spell he weaves around me is so potent I’ve gone over the edge, my thoughts turning from logical to cheesy.

A faint spell of dizziness assails me.

Mr. Moretti releases me with a muttered curse. “Breathe, Misty.”

I blink in a daze then begin inhaling huge gulps of oxygen when I realize what’s wrong with me.

Well, this is awkward.

I actually forgot to breathe because of his kisses. When I look up, Mr. Moretti’s face is a mixture of amusement and bemusement.

“I was right,” he says, his gaze unmistakably possessive as it roams around my face. I remind myself to continue breathing when the sight of an unexpectedly tender smile touches Mr. Moretti’s lips, softening the harsh lines of his coldly beautiful face. I think it’s the first time I’ve ever seen him smile. None of the hundreds of photos Google has of him in its database ever showed him smiling, that’s for sure. I would have remembered it if it had.

“You’re unbelievable,” he says, tracing my lips. He smiles again.

Second in a row, I can’t help thinking, his unabashedly sensual smile turning my thoughts into mush. The press will kill for this kind of shot.

“I need you to do something for me,” he says, his voice turning husky again.

“Y-you do?” It’s so hard to think when he’s looking at me like that and his erection is still grinding against me.

“You’re the only one who can do this for me.”

Oh, dear. He had me at ‘you’re’. The heat of his gaze makes my panties even wetter than it already is. Shick, I’m so easy.

“For what?” I whisper back.

His eyes seek mine, blazing with life. “Say you’ll become my wife.”

The fury in Misty’s face only served to arouse Domenico even more. She would make a magnificent princess – and an even more magnificent queen one day. She was fire and ice – a rare and royal combination.

That she would misunderstand his attentions was something he had already anticipated. He had studied every aspect of her life carefully, had taken his time analyzing every nuance of her personality because he wanted to be sure.

His kind mated for life and though there were ways to break a bond between mates, Domenico preferred not to simply because it would have meant he had chosen wrong – and he preferred to be known as someone who always came out victorious.

I’m so angry I want to cry, throw a tantrum, and possibly strangle Domenico Moretti’s neck all at the same time. But because I’m the lowly intern, I have to satisfy myself with leaving his fracking office head held high.

He catches my wrist just as I reach the doorway.

He sighs – he actually sighs like I’m acting like a child. What does he expect? That I’d let him get away with his stupid little prank? I try to break free unsuccessfully. “Let me go!”

“I was hoping you won’t require proof---”

“I don’t fracking need any kind of proof!”

“But I guess there’s no other way,” he continues, ignoring my words and my struggles. When I try to kick his groin, he easily avoids it and tosses me up over his shoulder.

I scream. I only stop when I remember the office’s fracking soundproofed, but I scream again when he throws me on the couch.

Staring at me, Domenico Moretti starts unbuttoning his shirt.

Oh, frack! He’s going to rape me! Wait – is it really going to be rape? Does it matter? My thoughts are in a jumble, but I still try to run away.

He catches me even before I can take more than a step past him, tossing me back to the couch with impressive ease. He’s down to his fifth button when I bounce back on the couch for the third time. I don’t give up trying to escape, but he never fails to get a hold of me, doesn’t even break a sweat with all the times he has to carry me bodily back to the couch. I’d be flattered – he makes me feel so ridiculously light – if only I wasn’t too busy panicking. I panic even more when I realize he’s down to his fancy Italian custom-designed pants.

For one moment, I am insanely tempted.

Would it be so terrible to let him take my virginity? I’ve been saving myself this long for marriage, but maybe it’s not such a waste if my first time’s going to be with Domenico.

When his pants join his shirt on the floor, I want to groan.

Why, God? Why, why, why did you have to make someone this irresistible?

This guy. His abs.

I want to weep at the sheer beauty of it and the sheer unfairness of the situation. If only he hadn’t decided to play a prank on me. If he had just asked to have sex, maybe – maybe I would have said yes. But to actually think I’d fall for his prank when he asked me to be his wife? 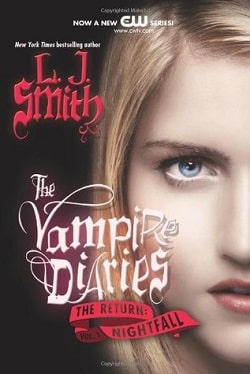 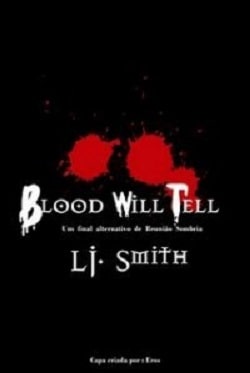 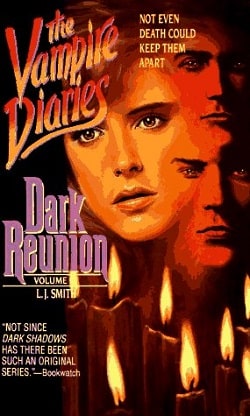 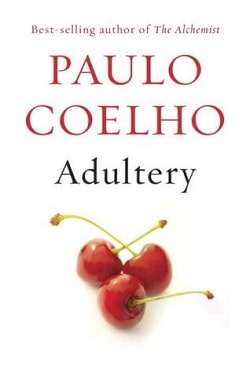 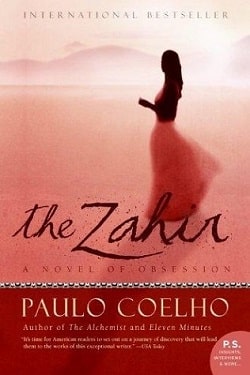