Coronavirus breakthrough: dexamethasone is first drug shown to save lives

The steroid dexamethasone was given to thousands of people critically ill with coronavirus in a randomized, controlled trial. 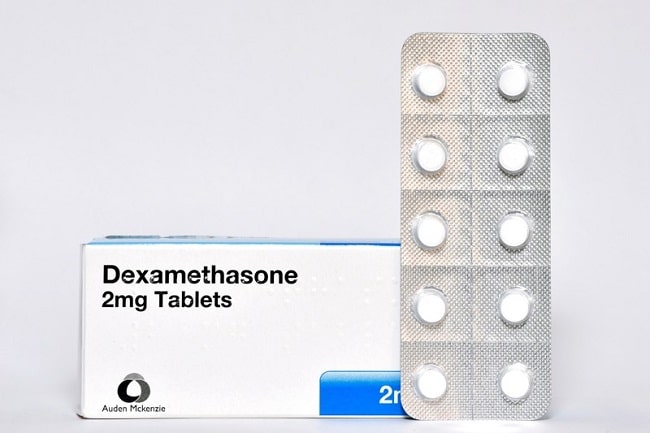 An inexpensive and commonly used steroid can save the lives of people seriously ill with COVID-19, a randomized, controlled clinical trial in the United Kingdom has found. The drug, called dexamethasone, is the first shown to reduce deaths from the coronavirus that has killed more than 430,000 people globally. In the trial, it cut deaths by about one-third in patients who were on ventilators because of coronavirus infection.

The effect of dexamethasone was most striking among critically ill patients on ventilators. Those who were receiving oxygen therapy but were not on ventilators also saw improvement: their risk of dying was reduced by 20%. The steroid had no effect on people with mild cases of COVID-19 — those not receiving oxygen or ventilation.

Shortly after the results were released, the UK government announced that it had immediately authorized use of dexamethasone for patients hospitalized with COVID-19 who required oxygen, including those on ventilators.

“It’s a startling result,” says Kenneth Baillie, an intensive-care physician at the University of Edinburgh, UK, who serves on the steering committee of the trial, called RECOVERY. “It will clearly have a massive global impact.” The RECOVERY study announced the findings in a press release on 16 June, but its researchers say that they are aiming to publish their results quickly and that they are sharing their findings with regulators in the United Kingdom and internationally.

The RECOVERY trial, launched in March, is one of the world’s biggest randomized, controlled trials for coronavirus treatments; it is testing a range of potential therapies. The study enrolled 2,100 participants who received dexamethasone at a low or moderate dose of six milligrams per day for ten days, and compared how they fared against about 4,300 people who received standard care for coronavirus infection.