Welcome to the Virgin Marriage Series By Alexa Riley. This series has 3 books.

You may read all 3 books on www.StudyNovels.com for free.

Aiden Clark agreed to marry his best friend Savannah, but it was never anything beyond a piece of paper. He’s a good man with good intentions, but one look at Caroline and he knows he can’t keep living a lie. Not when he sees what love is.

Caroline Parker is finally getting back to her old self. She’s moved in with her bestie, has a great job as a dog walker, and just met the man of her dreams. It seems like it’s all too good to be true, and when she finds out his secret it just might be.

Warning: Come on, ladies, this is an AR book! We wouldn’t do you wrong. There are virgins everywhere, which means lots of cherries to pop! We promise you won’t be disappointed.

The Virgin Husband is the first book in a duet that can be read as a stand alone. Get both sides of the story on March 1st with the Virgin Wife. 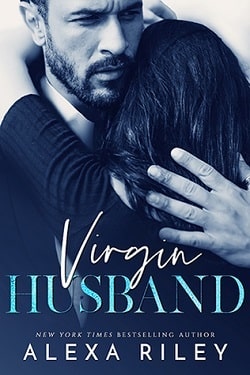 Savannah has had her entire life planned out by others. When she was forced into a loveless marriage, all she could do was try to make the best of it. Until the day Wyatt Carmichael comes in and wants her for himself. He’s been the only man to hold her heart and she’s wondering if she can finally have the love and life she deserves.

Wyatt has been biding his time until the perfect moment to have her. One look at Savannah when he was fourteen and he was done for. He’s done everything in his life so that he’d have his shot, and now that he’s got it, he’s not leaving anything to chance. 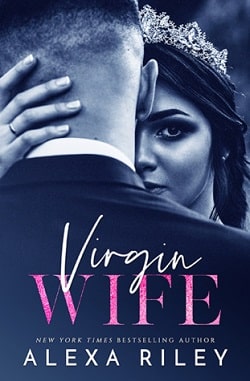 Gia Fisher comes from a big, all-up-in-your-business family. They all love each other and they come with good intentions. She’s kept her boyfriend Marco at a distance, however, because she didn’t want them to drive him away. But she’s head over heels and tired of hiding her love.

Marco Taylor knew Gia she was the one for him the moment he met her. She’s keeping him away from her family and he can’t blame her. He doesn’t come from anything special and in the past he’s had a run-in with her brothers. He’s not good enough for her, but he can’t let her go. 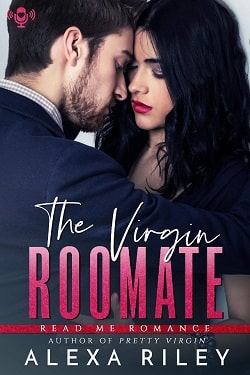