Three of Us Series By Ella Goode 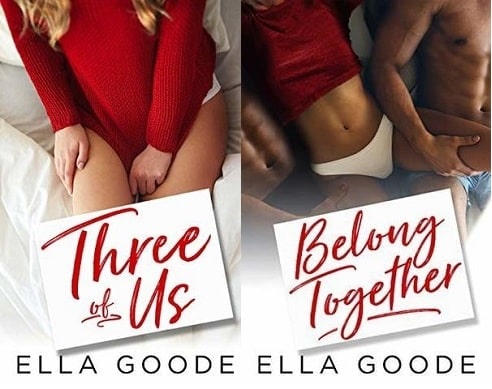 Olivia is ready for two things: college and her men.

Despite dating the Audley twins since she was fifteen, it’s been a chaste relationship. No matter how she tries to tempt them.

Her men haven’t even kissed her, and she’s tired of waiting. The minute she hits campus where the two men have been hiding out for the last two years while somehow still keeping tabs on her every move, she will shake their world.

Levi and Zeke made a promise to Olivia’s mom they wouldn’t touch her until she was ready. They’re not sure what that means, but they know they will wait forever just to have her. The problem is that Olivia keeps testing their vows. It’s hard not to give your girl what she wants when that’s all you’ve ever wanted to do.

The minute the clock turns midnight, though, all bets are off. 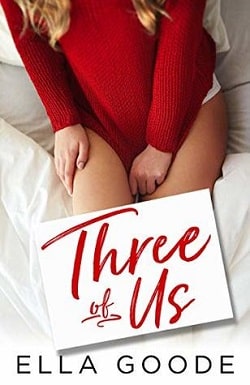 Belong Together (Three of Us 2)

Olivia knows that loving her two men isn’t conventional, but she’s determined to have them even if the whole world disapproves.

Levi and Zeke have claimed their girl, but not everyone is happy for them. There are some arrows that even the two of them can’t block.

The three will have to stand strong in order to convince all that matter that the three of them belong together. 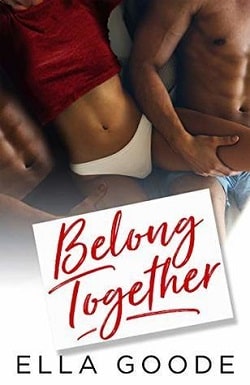 Read Belong Together (Three of Us 2)