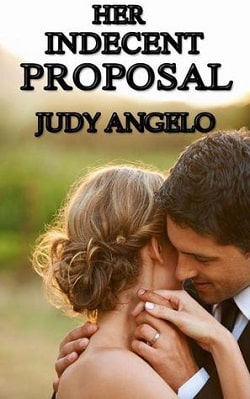 GIVE ME A BABY...NO STRINGS ATTACHED

Melanie Parker is at the top of her game. Thirty-three years old, owner and CEO of Parker Broadcasting Corporation, with assets totaling over a billion dollars. There are many who would die to be in her shoes. But there’s one thing Melanie feels is missing from her life. A child. She’s always dreamed of one day being a mother but just never found the time to fall in love. And now time is running out. So she seeks out the one man who she knows can give her what she wants and will demand nothing in return, a man who’s a billionaire himself.

Sloane Quest can’t believe it when the owner of Parker Broadcasting Corporation – his biggest competitor in the media business – makes him the craziest of all proposals. The decision he makes is quick, and it probably defies all reason, but he has an ulterior motive which will not be denied.

Complications, intrigue and a baby bargain in the middle. Can love conquer all?