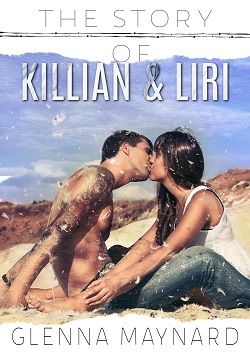 When Killian Hendrix lays his eyes on a dorky freshman crossing the road in rainbow print leggings, the last thing he expects is to be attracted to her. The harder he fights his pull to her the harder he falls. She’s too good for him and he knows it, but he can’t stay away. He’s a bad boy who likes his women as fast as the car he races, but Liri Hart is under his skin and in his veins. No matter how hard he tries to push her away, she keeps coming back for more, hoping she can be the one to change him. They say you never get over your first love. One thing is for sure. Neither of them will ever be the same again. This is the story of Killian & Liri.