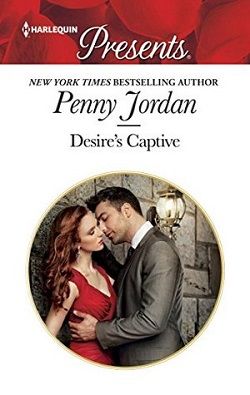 Her worst fears had come true

Being kidnapped by political terrorists was the realization of Saffron Wykeham's worst nightmares. And to be taken to an isolated primitive farmhouse and subjected to the volatile dangerous temperaments of her captors was worse than she ever could have imagined

For Nico Doranti, the man she loved, the one man to whom her whole being responded, had manipulated her descent into hell.

Though calculating and callous, he was her only hope for escape-and for future happiness.