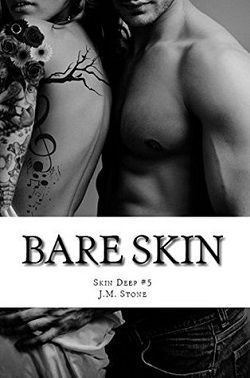 Calland is hot, sexy, funny as hell, and rarely serious. He’s also fiercely loyal and protective of his family and friends. But they all despair that he’ll ever settle down, that he’ll ever meet the one destined to knock him on his ass (in a good way). Yeah, he’s never lacking female companionship, but it’s never serious. Yet, he still gets what he wants and he doesn’t get turned down.

Until he meets her.

Dani’s a stunning, tattooed, fiery red-head with an attitude that screams hands off. She’s a stranger in town, there with her own agenda, a ton of secrets, and a steel wall shielding her cynical heart. She’s untouchable…and Calland really wants to touch.

She’s finding that Calland is hard to resist, especially when he sets his mind on something. And that something seems to be her.

Is Dani the one that just might be able to settle Calland down, if he can get past her walls?

Or will her secrets tear them apart?