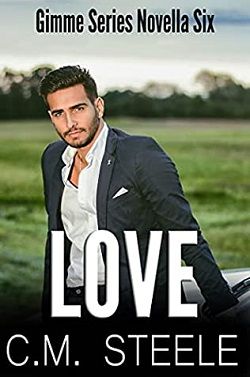 Elijah has to find out who was sneaking on his mother’s property and won’t stop until he ensures his mother’s safety. Despite her protests, he did believe this girl was as innocent as purported. She was after more than some free fruit, and he’d find out what that was.

He never expected a beautiful young woman who drew his interest instead of his ire. She was everything his mother said and more. Nothing would stop him from claiming her, not even if she was homeless, because he had a place for her…right by his side.
He only had to find a way to convince her of that.