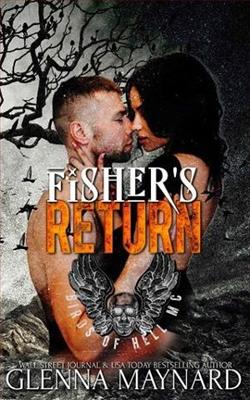 Fisher
I was set up.
Served time for a crime I didn’t commit.
The woman I love believed the worst in me, but I won’t let her go.
Not without a fight.
Freya’s always been my girl.
I’ll move Heaven and Hell to prove to her that we belong together.
No one will stand in my way.
Freya
My boyfriend’s back after serving three years in prison.
His betrayal nearly broke me, but I moved on.
Found a better man.
One I want a future with.
Except he has a past that refuses to let him go.
I’m at a crossroad. Torn between what I want and what’s right.
It’s not only my heart that is on the line.
Nothing is fair in love and war.