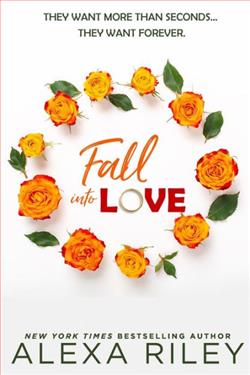 What is the RAM of the World's Fastest Computer?

Do You Know Who Makes The iPhone Camera?

High Resolution Games Can Be Played On This Graphics Card

Pumpkin is on a plane back home for Thanksgiving when the man beside her becomes the jerk nobody wants to sit beside. When a dark and handsome Russian comes to her rescue and makes the sleazy neighbor switch seats, she's forever in his debt.

Miller wasn't planning on coming back to Texas this soon, but an emergency lands him on a commercial flight with a woman that he can't keep his eyes off of.

Will this chance meeting change their lives forever? It's Thanksgiving…and anything can happen!

Timber Grayson likes living alone in his castle far from people and crowds. So when a company wants to use his place for some corporate party, it's a flat-out no. That's until she comes knocking…and suddenly he's changing his "no people" rule.

Pippa Michaels has been recruited by her sister Myra to get a castle secured for an event space. Pippa would do anything for her, but after meeting the hulking lumberjack, she's having second thoughts. When Timber tells her she can have it if she stays for the duration of the planning, she's making promises she's not sure she can keep.

Hungry For More
Sage Carter has spent her whole life surrounded by her family that treats her like a child. When she finally decides to live life on her own, it's still under the shelter of her brother's apartment. But the day before Thanksgiving, his business partner comes to visit and just so happens to find her in the kitchen…in her underwear. Can she make it through the holiday without dying of embarrassment? Or will the incident be the spark that lights the fire from within?

Jensen Powell has done things in his own way on his own timeline. When he's forced to go home with his business partner for Thanksgiving, he doesn't expect to find a curvy bombshell waiting for him. One look and she belongs to him, if only she'll give in. He hasn't had a reason to be thankful until now, and he's making the most of it.

The Fall Bride
Valerie runs a wedding dress boutique. Love is her business, and that's where she'd like it to stay. But love isn't so easily contained. It doesn't help that the hot jerk next door won't stop getting under her skin. She's frustrated–and not only because he refuses to give her space.

Tidas has always had his eyes on Valerie and seeing her temper only makes him want her more. What's he to do when she won't give in? Trick her into marrying him.

Thankful For Her
Autumn has always felt a soul-shattering pull to her stepbrother, Hunter. The only problem is that they've never met. But this Thanksgiving they're finally going to meet and when they do, all her desires will be confirmed.

Hunter Danvers has lost a lot, and seeing his father marry a nightmare of a stepmother, he thinks he's lost him, too. He reluctantly comes home for Thanksgiving. And then everything he knows to be true changes. 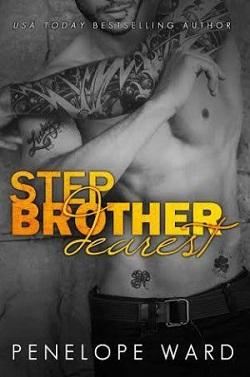 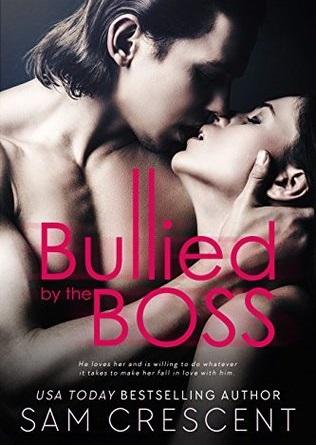