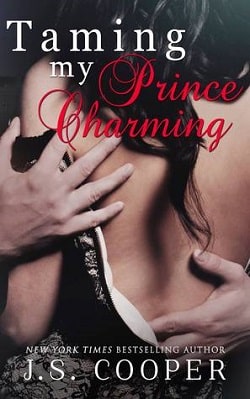 When Lola met Xavier, Prince of Romerius, she was immediately attracted to his dark, handsome good looks and sparkling green eyes. She spent a whirlwind weekend with him and almost fell for his charm, until he humiliated her and she fled.

Lola wasn't prepared to find out that Xavier was her new professor and her new boss. She also wasn't prepared for the sparks that flew every time they were together. When Xavier takes her on a work trip, she is shocked when they are mobbed by the paparazzi and agrees to go to Romerius with Xavier to pretend she is his fiancé.