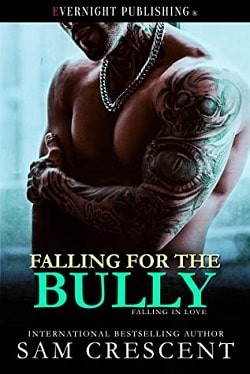 Falling for the Bully (Falling in Love 3)

Fast Battery Drains on Android? Here's What To Do To Fix It!

Falling for the Bully (Falling in Love 3)

Max Carter was an asshole as a teenager. He did stupid things, and one of them was hurting Aria Smith. As a grown man, he has to own up to his mistakes, and now he has to prove to her he’s changed. When he discovers she’s going on a date with some stranger, jealousy fills him.

Aria’s first mistake was getting drunk. Her second one was not deleting her internet history. Her third mistake? Agreeing to use Max for all her sexy desires. He’s an asshole, one she’s been determined to avoid. But it’s the little things, like how he walks her to work and back home every single day. How can she say no?

They were only supposed to be a bit of fun, and their friends were never supposed to find out. However, they can’t hide their feelings for one another, or at least Max can’t. For him, it’s not about fucking—he’s in love with her. Only now, he’s got to make her fall for him, too.

This single man is ready to settle down and become a husband and a father, but will his woman give him the time of day?

This is the concluding installment of the Falling in Love series. 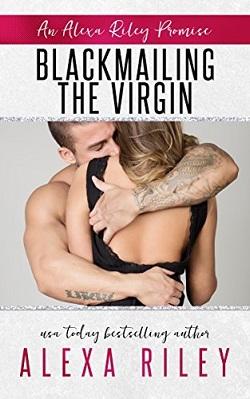 25 Most Popular Books Published in November 2022

Microsoft's Newest App That Will Make Your PC Faster