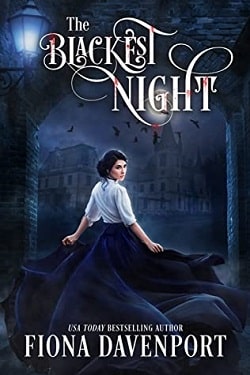 Stephan Bancroft was happy for his brothers, but seeing them blissfully settled made him feel the lack of his own consort even more. Taking on extra missions for the vampire council didn’t help. Nothing would except finding the woman who was destined to be his.

Bronwyn O’Brien had no idea vampires existed until she was attacked while walking home from a party. When Stephan rescued her, Bronwyn also discovered she would spend the rest of her life with the gorgeous daywalker.

But will Bronwyn ever feel as though she truly belongs in Stephan’s world?