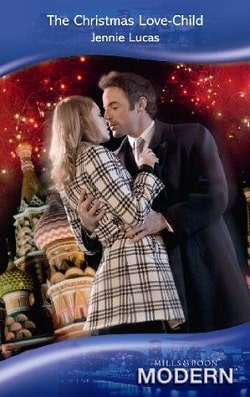 It's Christmastime in London, and unwittingly Grace is swirled into the sumptuous and scandalous world of Prince Maksim Rostov. When the unworldly secretary learns he took her innocence in exchange for a business deal, she flees broken-hearted.

But when Maksim discovers Grace's pregnancy secret, the ruthless Russian drags her to his guarded mansion in snowy Moscow. There he'll keep her as his captive bride and unwilling princess….