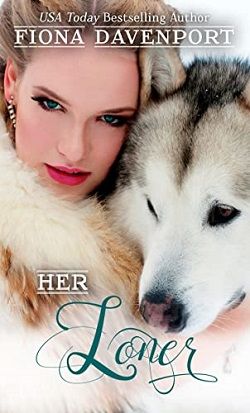 Thora Ferguson didn’t know shifters existed until she moved to Timber Ridge. But seeing how mates treated each other, she couldn’t help but want one of her own.

After a decade as a lone wolf, Rome Coinin didn't expect the pack he joined five years ago would eventually lead him to his mate. But there was no doubting the pretty little chef was fated to be his. And now that he’d found her, nobody was ever going to come between them.