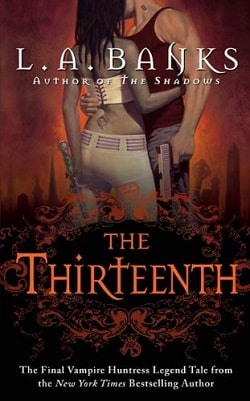 The entire Neteru Guardian team is on the run, having now been labeled as America’s most-wanted terrorists following the gruesome demon battle that felled the Washington Monument and crashed the front doors of the White House. The Antichrist is positioned for emergence, the powers of darkness have released the pale horse of the apocalypse, and half of the Neteru team is pregnant. Plagues from hell that ravage the country are being blamed on bioterrorism. The nation is under martial law. The Neterus and their team have gone underground. If things weren’t bad enough, the Dark Realm breaks the sixth biblical seal, which plunges the world into perpetual darkness and, irrevocably, into Armageddon.