Last visited: Page 98 of The Wrong Kind of Love

Page 98 of The Wrong Kind of Love

I squeeze my eyes shut, as if not looking at him could make this hurt less. “I still believe it can.”

“Did love overcome when your sister fucked a guy you were supposed to marry?”

My eyes fly open. I’m ready to defend myself. To lash out and fight for this.

But there’s no fight in his eyes. Only sadness and defeat, and I know it’s over. It doesn’t matter how much I love him or how much I want to make this work. He thinks I’m a stranger now.

“You weren’t going to tell him. You’re too afraid to be alone to really be yourself.”

Veronica’s words stung, because she spoke my biggest fear. Because I’m terrified she’s right. Every single relationship, I’ve tried to be someone I’m not. I didn’t think Nicole was enough. I told myself this time was different, but was it? I could have told him the truth that first day or a million times after, and I didn’t. I was afraid he’d push me away. I wasn’t afraid of the lie but of the truth. I was afraid that I wasn’t enough. I never have been before.

He looks away. “Goodbye, Nicole.”

“You’re the biggest idiot I ever met,” my loving sister tells me.

I take a sip of my bourbon, but I’m so low that even the idea of drowning my misery doesn’t appeal to me.

Nic took her things and walked out of my house two days ago. I thought I’d feel better when she was gone. I thought the burden of her lies would be lifted and I could start moving on. Instead, I feel worse. Instead, I feel like I made the biggest fucking mistake of my life.

“Mom told you that Nic lied as a favor to her, right?” Shay says. She walks across the living room and stands in front of me. She folds her arms and gives me her best teacher glare. “She told you Nic didn’t want to lie?”

I close my eyes, uninterested in taking in my sister’s judgmental glare or in having this conversation again. “She told me.”

“I heard you the first three times.”

“And you’re still not going after her? What the hell is wrong with you?”

I press my head into the back of the couch and try to figure out how to answer Shay’s question. It shouldn’t be so hard, since it’s the same question I’ve been asking myself for the last forty-eight hours. “It’s not that she lied. It’s that she didn’t admit to the lie.”

She sinks onto the cushion next to me and takes a deep breath. “I’m trying to be patient, but you’re going to have to explain what the hell that means.”

“It means that when I found out she wasn’t Veronica, I realized she always planned to leave, and I panicked.” I roll my head to the side to look at my sister. Pity is etched all over her face. “The months after Elena died are just a blur to me. I was always focused on the next thing that needed doing. One foot in front of the other until the hole in my chest wasn’t so raw.”

“I know, Eth. But you did it. And you can love again. I wasn’t sure you could, but I saw it with my own eyes with Nic. We all saw it.”

“I don’t think I could survive it again, so I made her leave before she could do it herself.”

I huff—an empty attempt at humor I don’t feel. “Yeah. I know.”

“Does your wimpy little heart hurt any less since you did it yourself?”

I’m sleeping on Teagan’s couch, and wake to a knock on the door.

I push aside my blankets and climb off the couch, rubbing my eyes as I head to the door. Through the peephole, I spot Ethan standing in the soft glow of the corridor lights. I pull open the door, but not all the way. “Is everything okay?”

He rakes his gaze over me, and I wonder what he sees. My puffy eyes? My mismatched pajamas? The wine stain on my shirt? “No,” he whispers. “Nothing’s okay. Can we talk?” 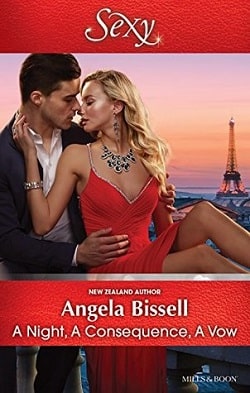 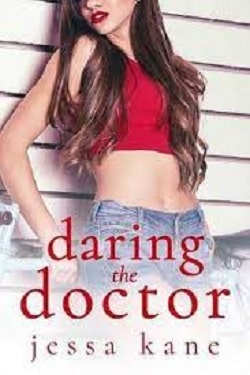 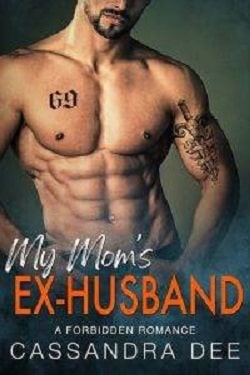 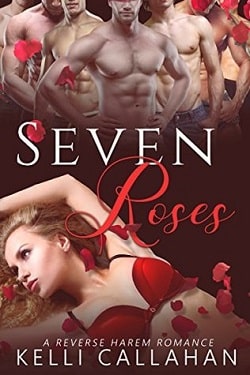 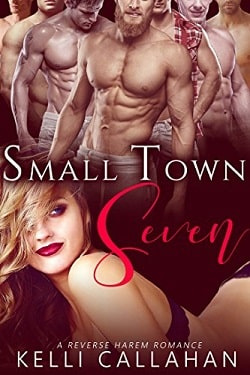 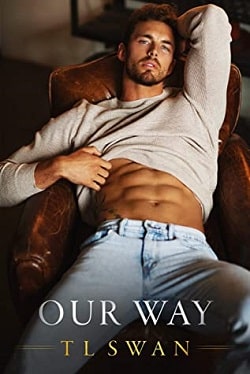 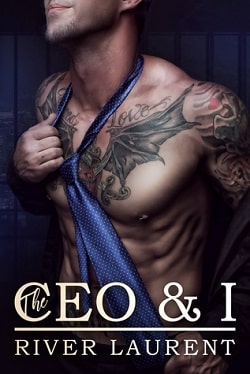 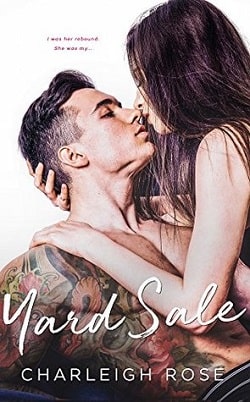